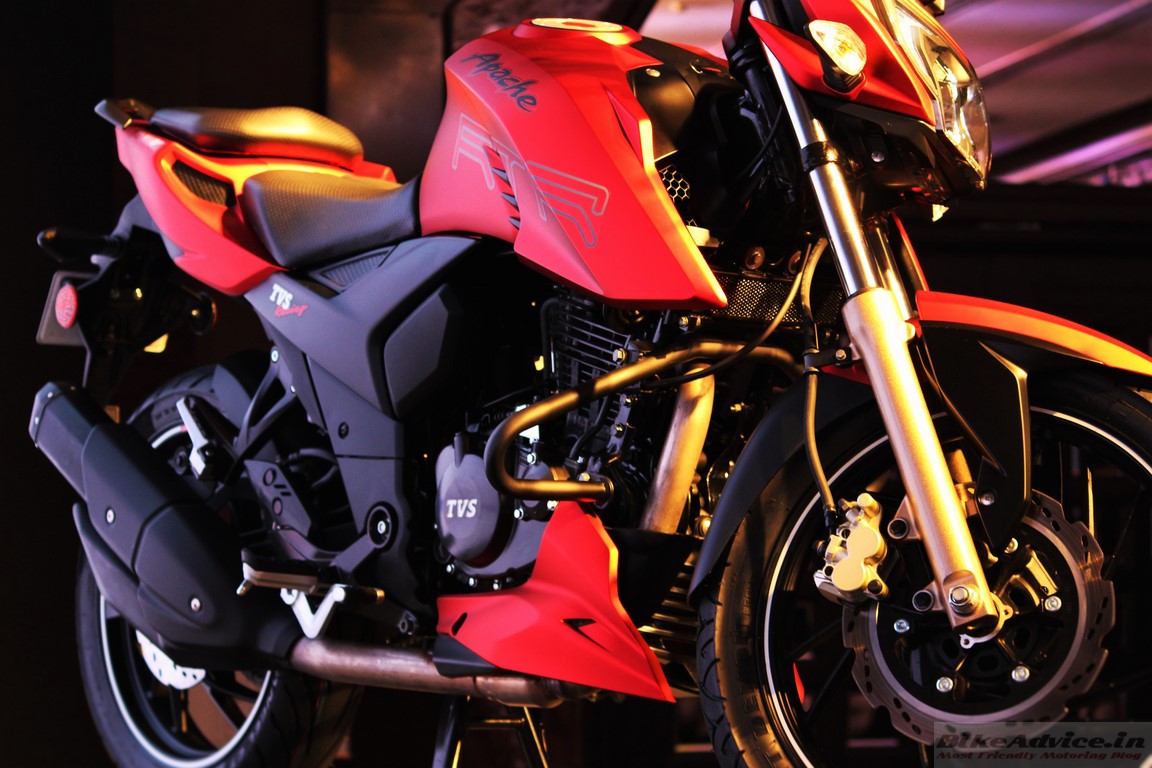 At an event in Chennai, TVS has officially unveiled and launched their biggest Apache 200 in India along with the reintroduction of the Victor brand. While we have another article lined up for Victor, let us quickly skim you through the first hand details of Apache 200. 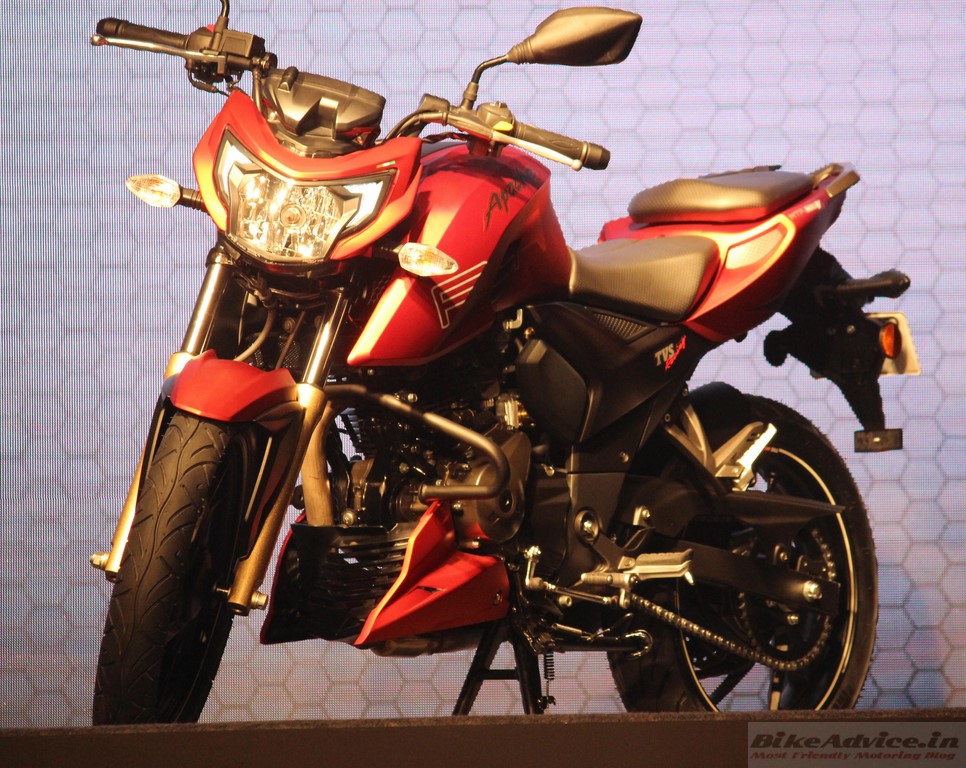 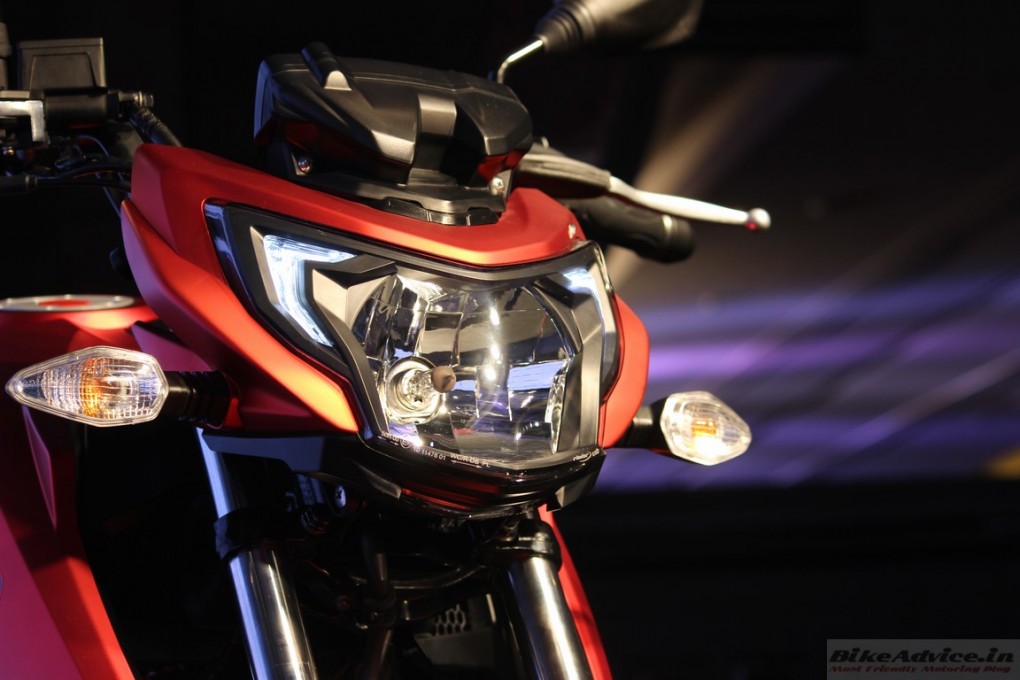 Apache 200 becomes the first motorcycle to be offered in a choice of 5 matte colors plus 2 non-matte offerings. In all, you can choose from the following seven color options… 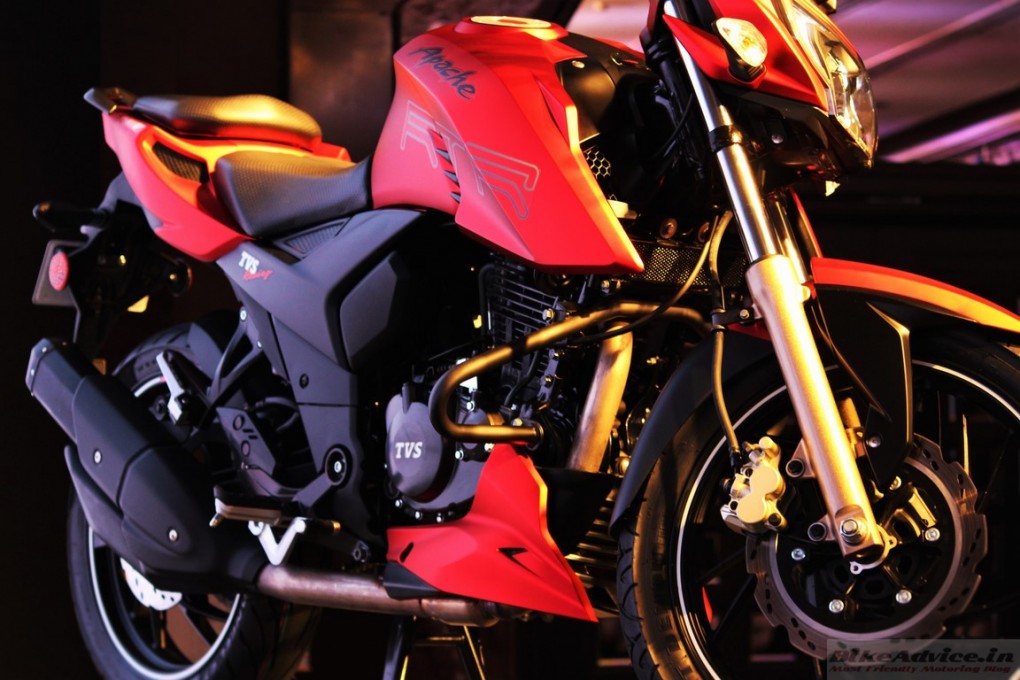 As we had predicted, TVS has launched Apache 200 at an attractive starting price tag of Rs 88,990 ex-showroom, Delhi for the base variant which gets carburettor and TVS tyres. They haven’t specifically revealed the prices of all the variants but confirmed that the top of the line trim – with Fuel Injection and Pirelli tyres, will cost approximately Rs 1.15 lakh (must be ex-showroom Delhi). 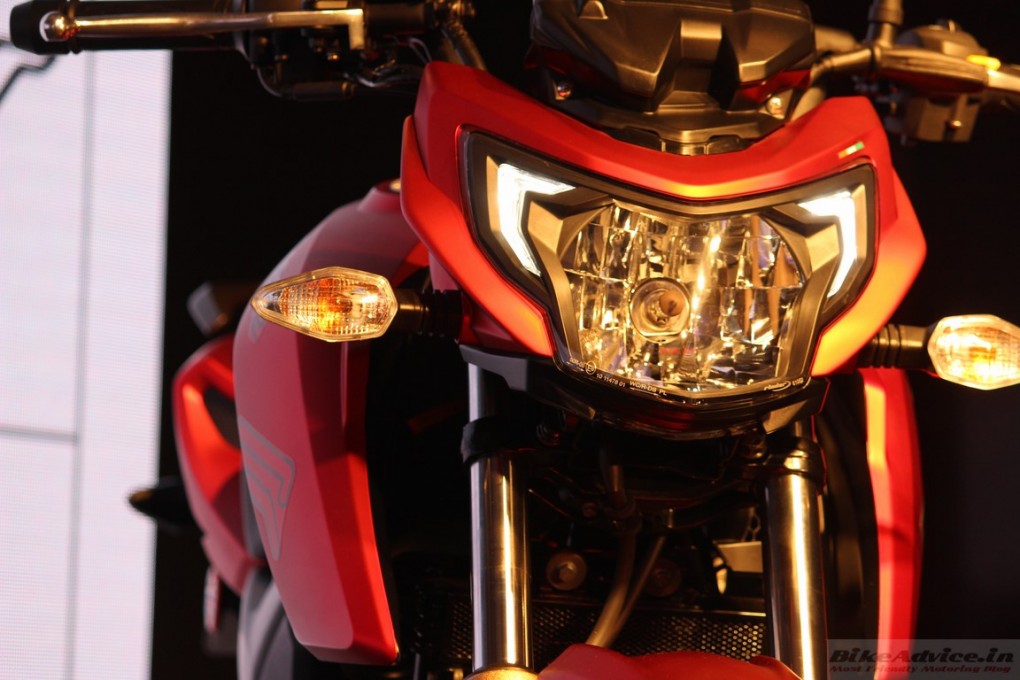 Regarding its availability, initially, TVS will limit it to some tier 1 cities and they have plans to launch it up in phases. But by April 2016, they want to make it available pan-India.

Apache 200 competes against Bajaj Pulsar AS200 and others. We will be riding the bike tomorrow so do feel free to ask any specific questions if you have…