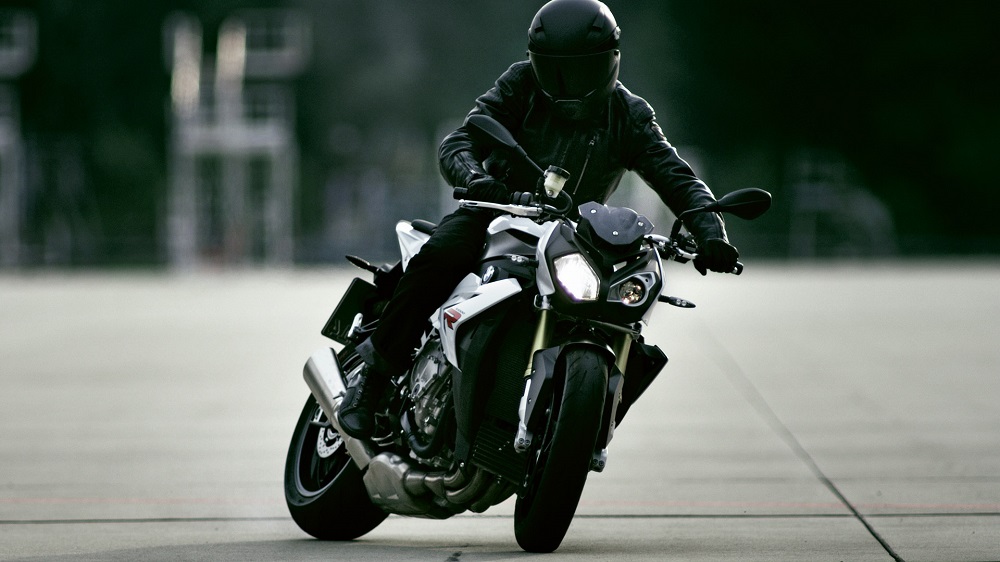 The Bavarian giants have released the S1000R in India. It is the naked version of the Beemer’s flagship S1000RR superbike which is touted to be the best liter class motorcycle in the world. 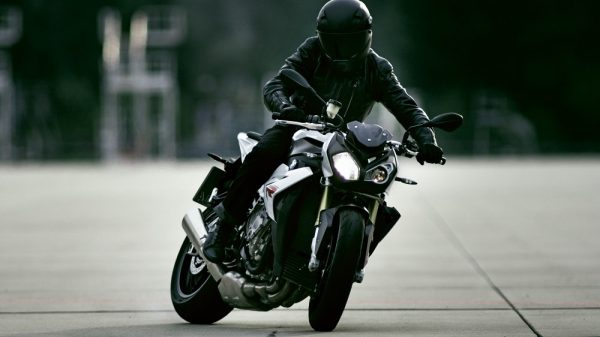 The naked roadster redlines at 11000rpm and produces 160 BHP of maximum power and 112Nm of peak torque. Now the power output may be 33BHP lower than the S1000RR but it has more torque in the low and mid-range, making it more potent on shorter sprints. It also has a slightly different compression ratio. 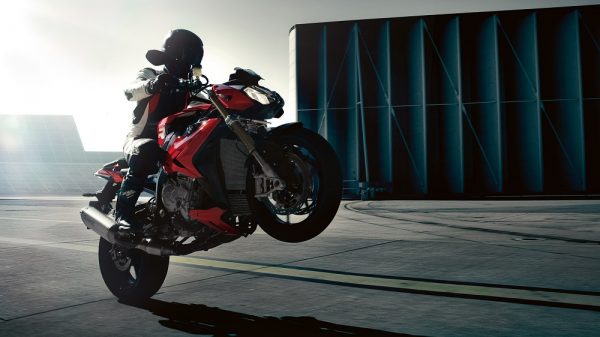 BMW has also tinkered with its wheelbase which is slightly longer than the faired RR. The foot pegs have been lowered by 23mm to increase rider comfort, the pillion seat has also been lowered and moved forward to facilitate passenger comfort. The S1000R tops out at over 201kmph!

The asymmetrical headlight continues to wow us with its menacing looks, BMW claims that this is not a designing pattern which they follow but a performance exercise, claiming this to be the most weight efficient way of using high and low beams. The company believes that they are saving 160-180g weight by this exercise. It is also loaded with special features; one interesting example being the front brakes automatically disengaging themselves if the rear wheel lifts while braking. 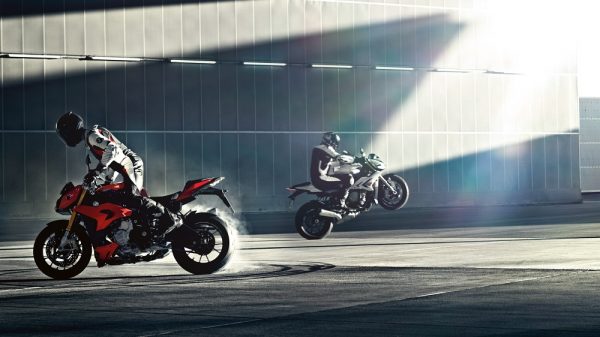 The whole bike weighs just 200kg. The S 1000R is fitted with Race ABS and Automatic Stability Control (ABS) as standard. This duo ensures excellent acceleration and deceleration figures safely. These can also be deactivated at will.

It is available in three colour options: 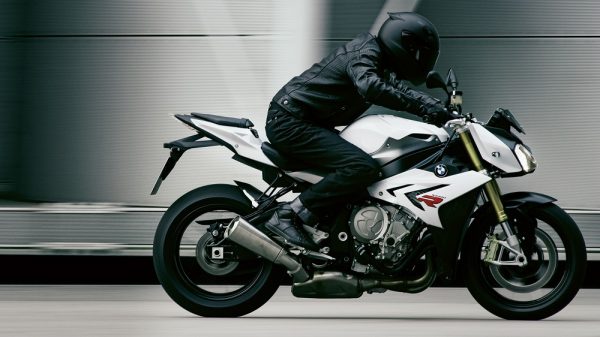 BMW has priced the naked S1000R in India at Rs 22.83 lakhs ex-showroom in Mumbai. So, if both your kidneys are for sale, you can use the following comments section as classifieds! 🙂