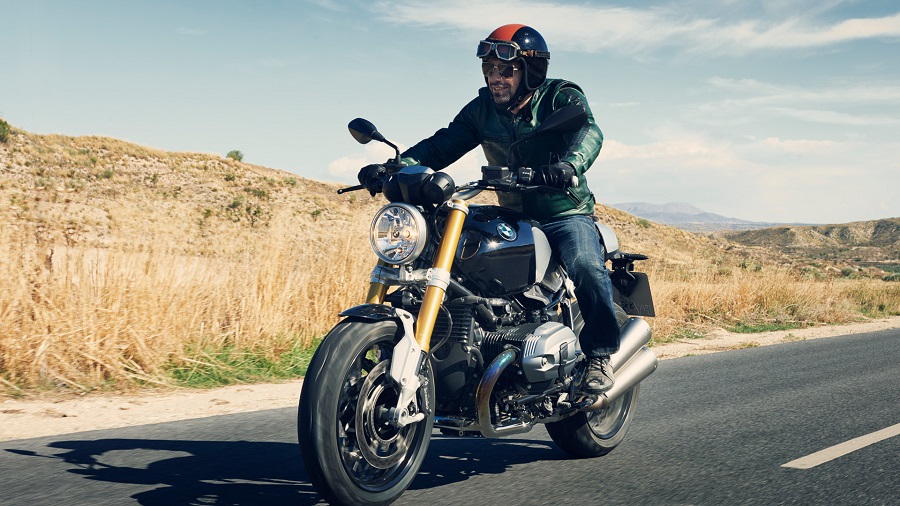 BMW Motorrad has launched the R nine T in India. The bike though looks like a café racer, the company rather calls it a roadster. R Nine T was launched internationally in March 2014 to commemorate the 90 year anniversary of the BMW Motorrad. 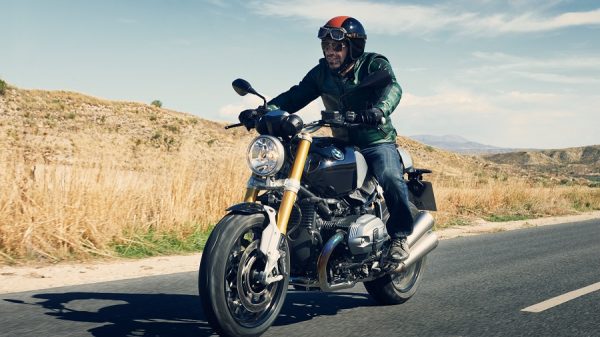 R Nine T has been priced at Rs 23.5 lakhs (ex-showroom Mumbai) and will cost somewhere around Rs 27 lakhs on road. 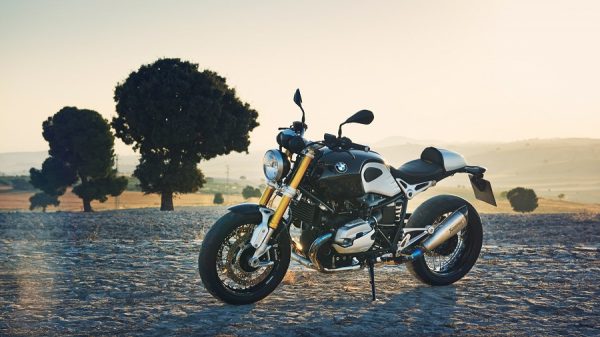 The hand crafted mortorcycle (well mostly) will be available with a single disc at the front and mono disc at the rear. ABS is expected to be standard.

BMW claims the bike to be a simple easy going bike which would not confuse you with tons and tons of wizardry. It even claims of a 0-100 in just 3.6s! The engine is almost the same as the one in the R 1200R. 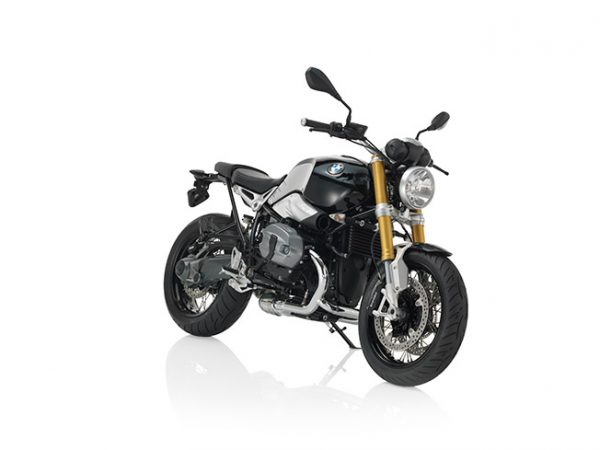 This R Nine T will be sold at BMW’s three dealers in India – Mumbai, Delhi and Bangalore.