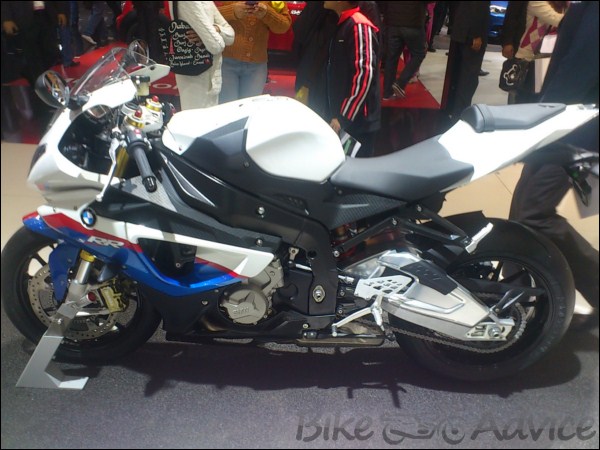 S1000RR is a perfect racing motorcycle meant to rule the race track. It comes with 999cc, water/oil cooled 4-stroke in line four cylinder engine with four titan valves per cylinder which generates maximum power of 193 bhp @13,000 rpm and maximum torque of 112Nm @9,750 rpm.  With high compression ratio this motorcycle is meant for revving hard. The superior power generation capacity gives its power to weight ratio of close to 1,000 ton / bhp, which is tremendous and only behind to Kawasaki ZX-10R in a liter class motorcycle. 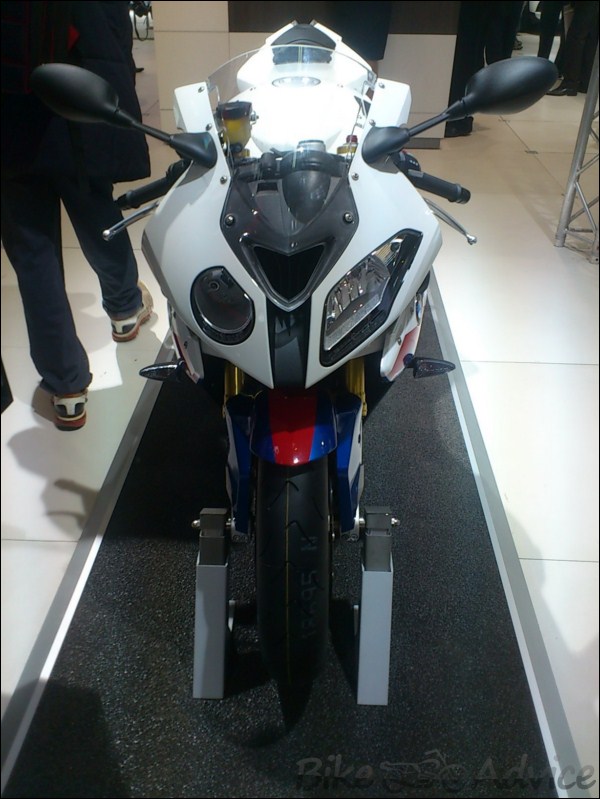 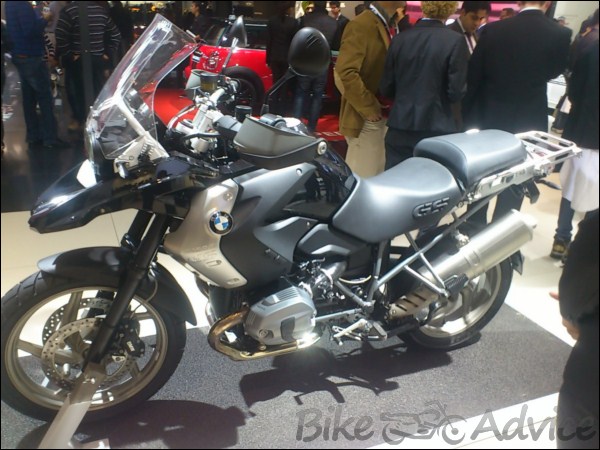 R1200 GS is all purpose motorcycle (Enduro) from BMW Motorrad. Whether it’s daily journey, a long trip, weekend trip or a weeklong trip, the motorcycle is right machine for every kind of journey. It has both on road and off road capabilities. It comes with 1170 cc, air/oil cooled twin (‘Boxer’) 4-stroke engine which generates maximum power of 110 bhp and maximum torque of 120 Nm. The engine is more tuned for torque as its touring motorcycle. It can achieve top speed of over 200 km/h. The riding pleasure is enhanced by exhaust note which is unique. 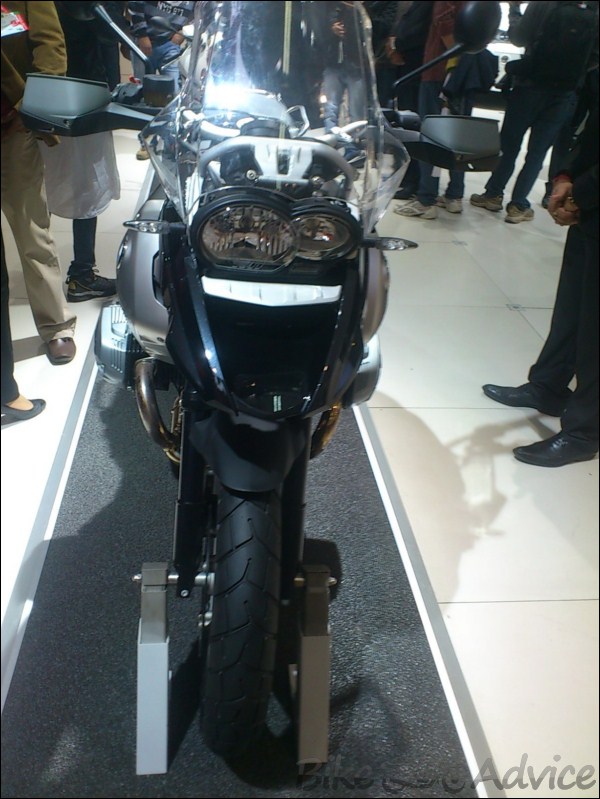 It comes with a wide range of special equipment features such as the off road ESA (Electronic Suspension Adjustment), ASC (Automatic Stability Control) and extensive motorcycle fittings such as on-board computer, bag holder, heated grips which makes this motorcycle perfect for every situation.