Indian automobile industry is set to touch sky high standards this December because much awaited BMW bikes are coming to India. Yes, BMW Motorrad is all set to come to India in the month of December 2010 with the first batch of its bikes coming to India. These German machines will be available first in Delhi, Mumbai and Bangalore because the two importers viz. Deutsche Motoren and Navnit Motors are located in Delhi, Mumbai and Bangalore respectively. These two importers will become he first ones to sell BMW bikes in the country. 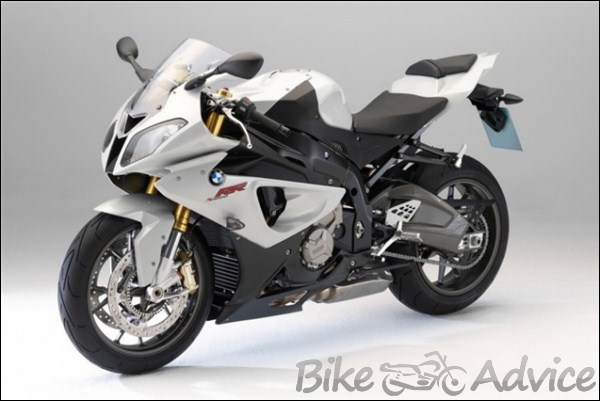 BMW Motorrad will be bringing most of the models to India and the first ones on the list is R and K series Models. BMW will also bring the S1000RR super bike or the BMW R 1200 GS to India at a later date. As of now, one has to be satisfied with the R and K series models. The price lists of these bikes are not released till now but one can be assured of theses bikes coming in December 2010 to India.

BMW bikes will be produced at BMW Motorrad Berlin plant and supplied as CBU (Completely built units). The price tags of different models will be made available closer to the launch date. Overall the picture looks pretty clear with BMW Motorrad Director Hendrik von Kuenheim confident about the success of these BMW bikes in India. One should only wait and see what BMW has to offer and how the company fares up in India.