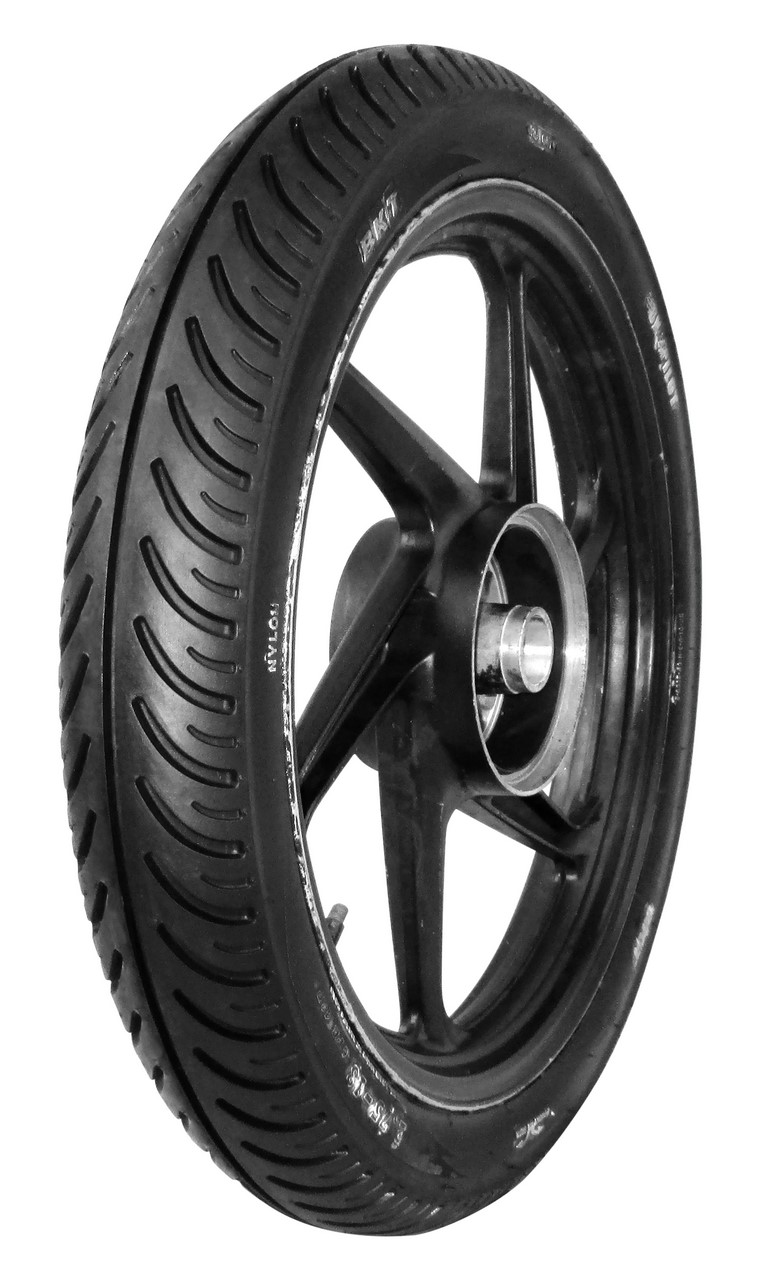 BKT, one of the leading off-highway tyre makers of the world, have announced their entry into the world of two-wheelers. Sales will begin in 11 states from September 1, 2016 and a pan-India approach will begin in the next few months. With a target to attain a 3 percent market share in the future, the company at present is outsourcing the manufacturing of these tyres. In the future, that is in the next 6 to 8 months, they want to start producing in India at their factories in North India.

Now, at the press conference, I was dying to know as to why the company was trying to enter the two-wheeler market. When I spoke to Mr Rajiv Poddar, Joint Managing Director of BKT tyres, he revealed that this was due to the demand by their retailers. The two-wheeler tyre industry has a growth rate of 8.5 percent. With BKT’s roots already strong in the rural market, they believe they can spread their wings and rise to glory. 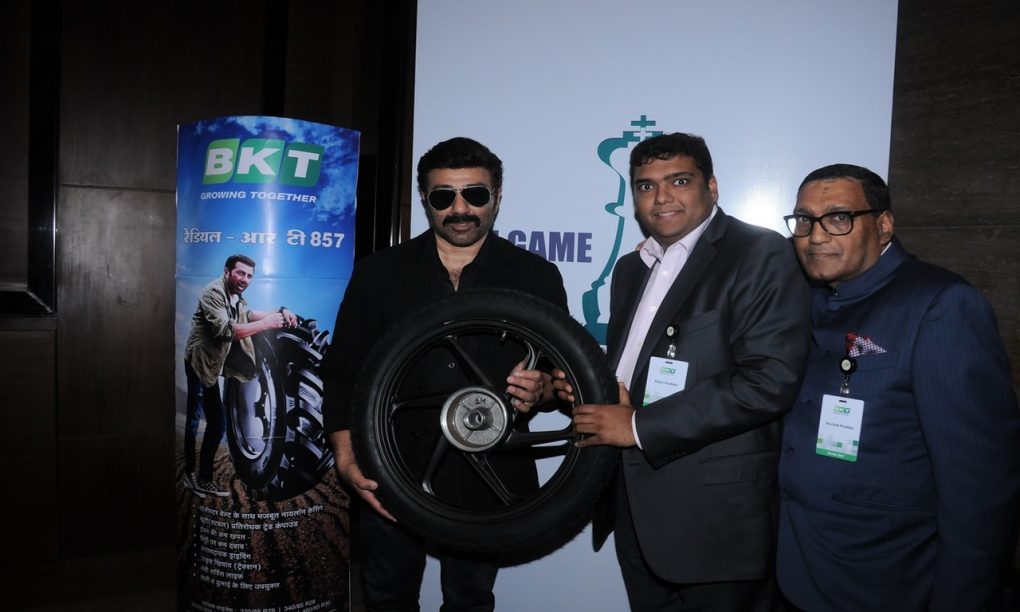 The folks at BKT also want to bring out radial tyres in the near future which they are developing at their own research and development centre. Catering up to 150 cc mark to begin with, the radials will also be up for exports all over the world. 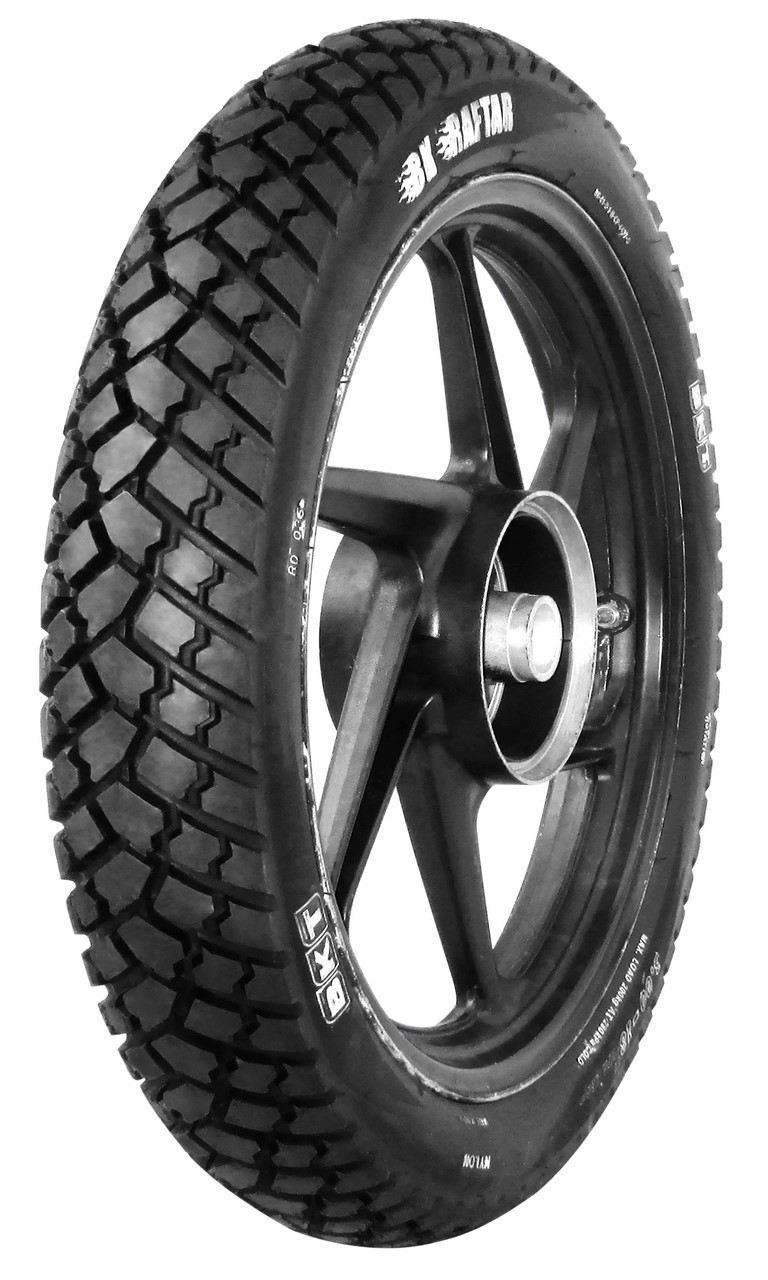 Prices though have not been announced yet but the company management confirms that these will be at par with the competition.