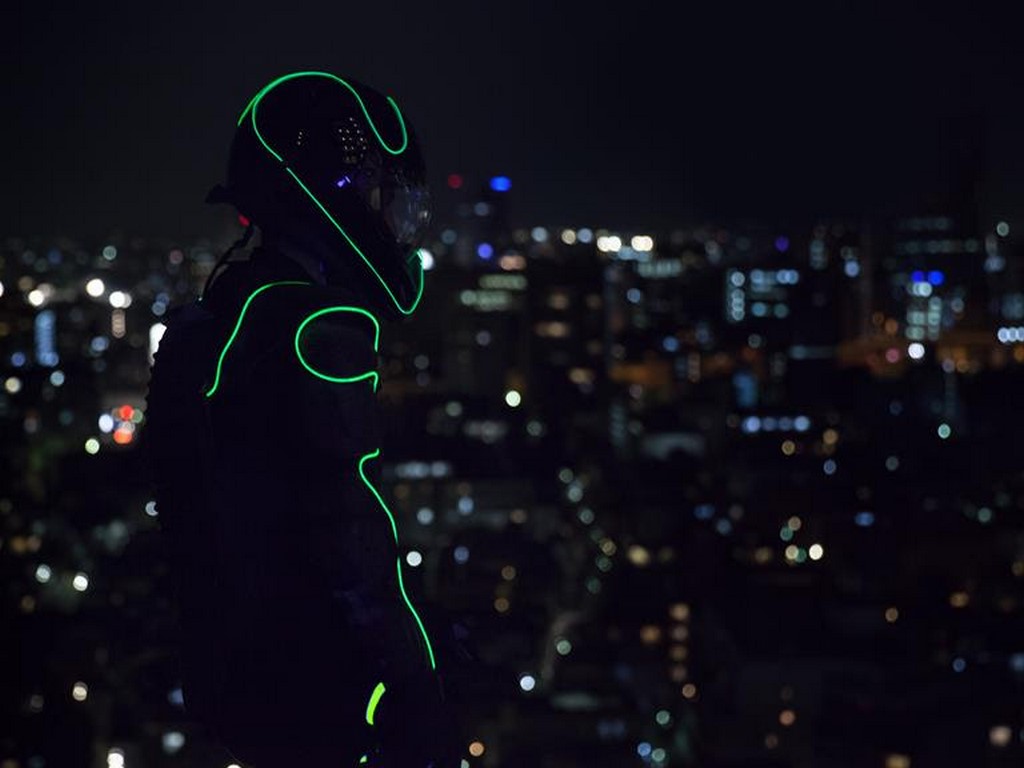 As the biggest motorcycle show of this planet, the Milan Motor Show (also known as the EICMA) draws closer, new bits and pieces are falling off. Yamaha, after a delightful year with the new R1, is set to bring in more models to its line-up. In fact, they have even started teasing a new model from the MT series!

The company has already set the ball rolling with the Faster Sons story where we saw the Californian designers at Roland Sands Design transform an FZ-09 to the next level, calling it Faster Wasp! Paying tribute to Kenny Robert’s legendary TZ750, the motorcycle gets a new aluminium fuel tank, reshaped tailsection, intake scoops, aluminium wheels, suspension from Ohlins, a Two Brothers exhaust system and brake callipers from Performance Machine. The bike sports the ever recognisable yellow and black bumble bee paint scheme. 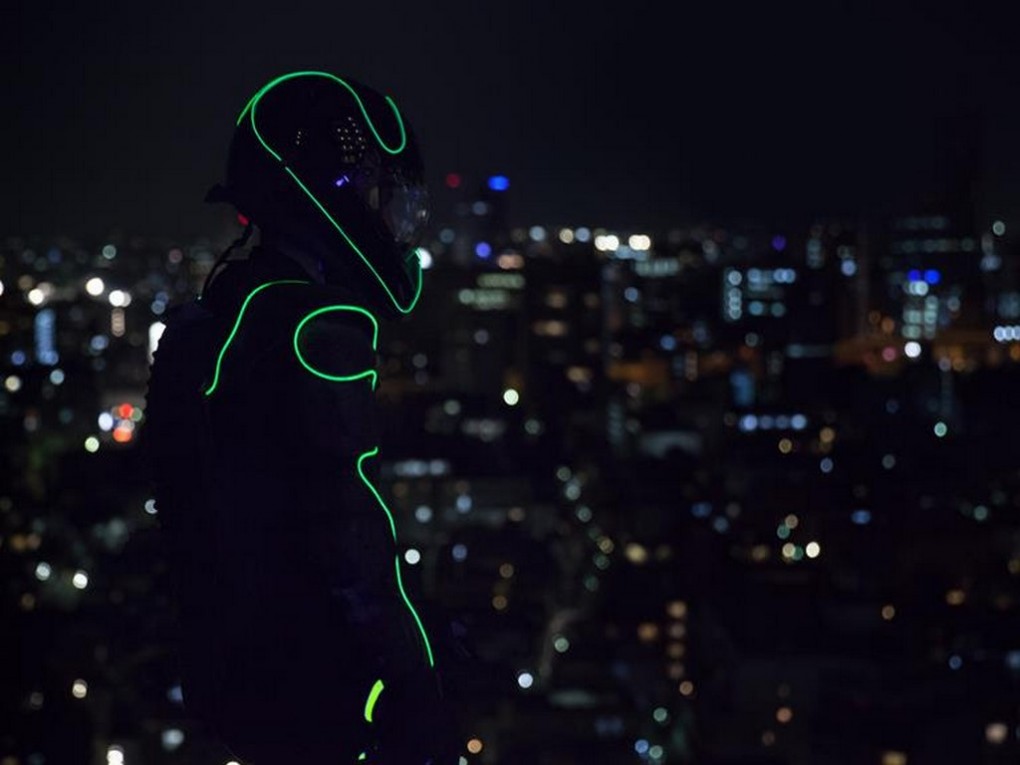 Yamaha wants to take things to the next level. With a new leaf they want to take on more challenges to reach for more speed, more power and more fun. The company’s new teaser video, though does not reveal anything significant about the upcoming bike but has us thinking whether there is any link between the new MT and Faster Wasp? 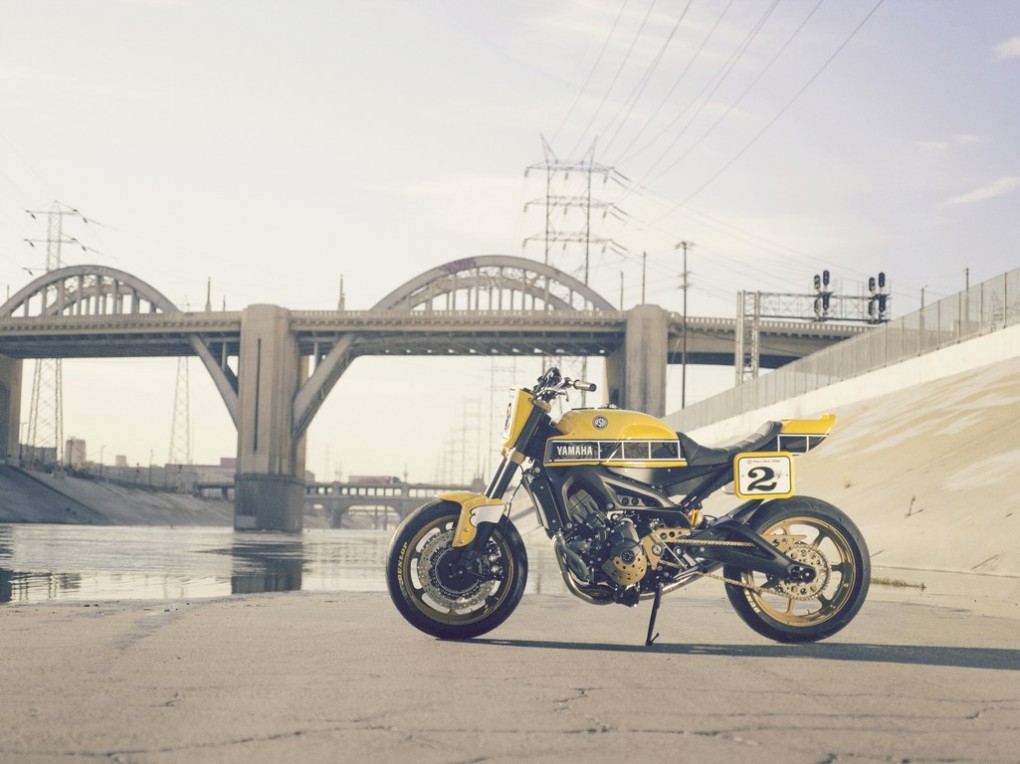 Here’s what the video says:

“A big bang is imminent. And from it will emerge an explosive new breed of dark energy that is destined to reshape the MT world. Inspired by the dynamic forces coming out of the Dark Side of Japan, this forceful new creation redefines torque emotion. Nothing can prepare you for the changes that are about to happen. MT will never stand still.”

Whatever be the case, more details on the same will be released on November 16, 2015 at the EICMA. Till then, stay tuned.