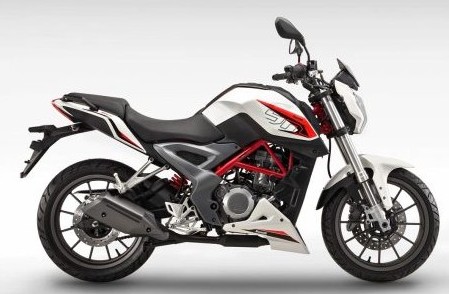 Bike enthusiasts in India are already having a good time with quite a few performance motorcycles available today to suit different wallets and varied tastes. And that good time is going to get even better with more and more bike launches in the near future. Benelli has already, at a press conference here, announced that they will be launching their entire range of bikes in India within two months from now. 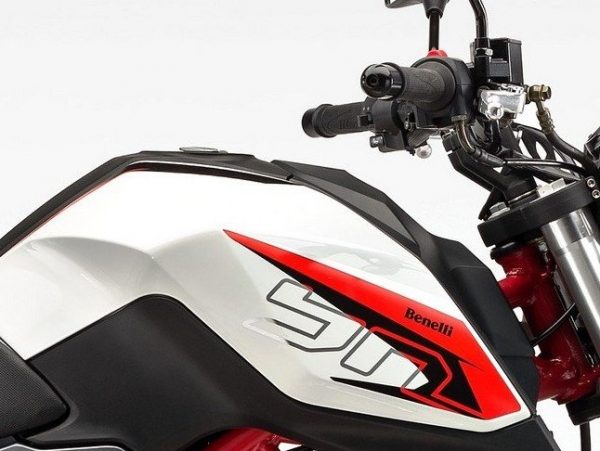 …and the company has just topped it by unveiling a new bike at the EICMA show which appears to be the most-Indian suited product that could come from their stables – 250cc Benelli BN251, smallest bike in the current lineup.

Asphaltandrubber.com reports that the Benelli BN251 has been styled to look like the larger Benelli BN600 and BN302, and we don’t disagree. This 250cc bike looks substantial enough to take on the likes of all in the current 250cc segment in India. It produces 24.5 bhp which is bang in the CBR 250R/Duke 200 category. 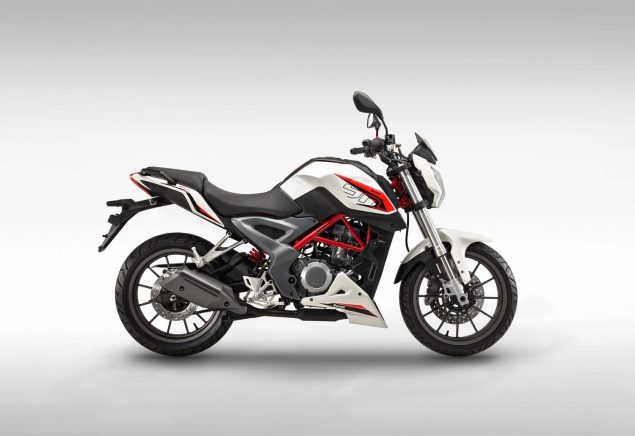 A steel trellis frame with the engine as a stressed member tells us its sport intentions and USD forks, four-piston caliper 280 mm front disc, and two-piston caliper 240 mm rear disc shows that it is not lacking in any of the crucial departments too. It would be available internationally in the first half of next year. Three colours, white, red, and blue, have been announced for now and Benelli says that the pricing is going to be ‘very competitive’. Fingers crossed then!

Related: List & Details of all 5 Benelli Bikes Coming to India: Starts From 300cc