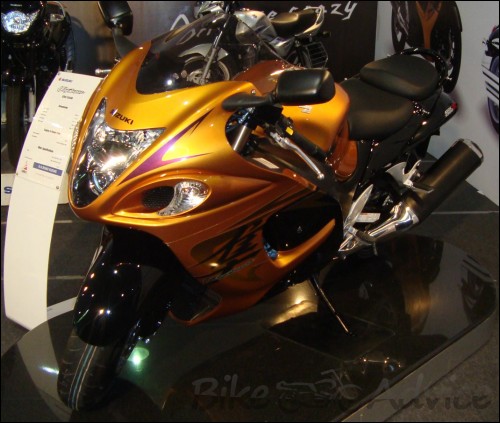 Suzuki motorcycles have alone sold as many as 50 motorcycles in both Bangalore and Delhi whereas in Mumbai- Pune region it sold 80 super bikes.

Yamaha also have excelled in Bangalore, selling almost 19 super bikes compared to 14 in New Delhi and 35 in Mumbai-Pune region.

The prices of super bikes range from 6 to 35 lakhs and Bangalore accounts for the market of more than 200 bikes growing at a rapid pace of 20%.

Mr.Sanjay Tripathy the marketing official of Harley said that there is equally good market for Harley Davidson in the city that is increasing rapidly.

Mr. Tripathy further added that Bangalore is showing great signs for super bike market because the knowledge levels of motorcycles are very high in Bangalore and people are looking the world from a global outlook.

Yamaha officials said that there are more and more youngsters in their 20s who wish to buy these high end super bikes, Mr. Roy Kurian zonal head of Yamaha motors said. Overall one can say that Bangalore is rushing towards the No.1 spot fast. If they continue at the same pace then the No.1 spot is not far way.