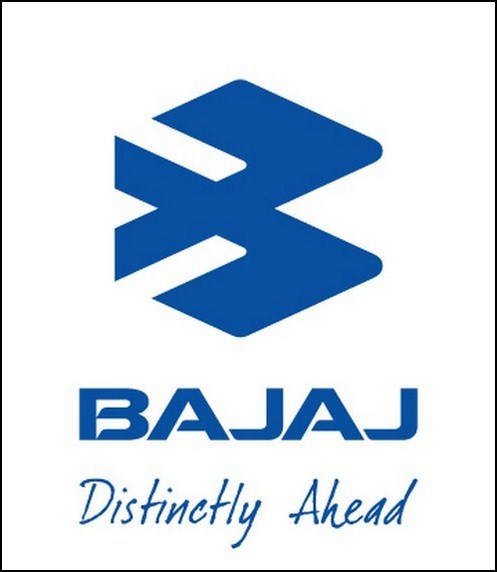 Bajaj Auto Limited said that the company’s exports grew 13.01 per cent during the month at a  figure of  1,16,996 units compared to 1,03,526 units in January 2011. The company manages to hit great sales figures through exports. It has marked its presence in several nations and with the pricing power which Bajaj products possess, they turn out to be number crunchers for the company. The company is constantly tapping the potential in several International markets with its wide array of products.

It’s always been with the case of Bajaj that most of their sales will churned out from two of its best brands – Pulsar and Discover. The new generation Pulsar was just launched on Monday and as our regular readers would be knowing it’s a 200cc naked bike which incorporates an all new engine featuring twin spark technology whose unique patents are with Bajaj Auto.  This technology will slowly be brought into the engines of Discover series as well.

Though the 2012 Pulsar is launched, it’ll more likely take another couple of months for it to hit the road. Let’s just wait to see what kinda sales figures would the new Pulsar be able to churn out for Bajaj Auto Limited.