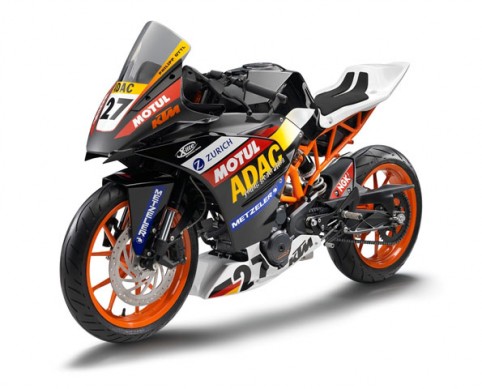 Are you among those who is a taker for the In-Your-Face styling of KTM?? However, are its naked models posing a hurdle, since you are a passionate fan of bikes wrapped up neatly in aerodynamic shells??

Then we bring you a hallelujah moment, here exclusively for you!! According to Economic Times, Bajaj KTM have announced that they are considering plans to introduce more faired racing bikes in the Indian market. If Amit Nandi, Vice-President of Bajaj Probiking, is to be believed, then we could see variants of the RC-brand of faired sport bikes under the 500 cc capacity on our roads by the end of 2014.

KTM’s Duke brand has taken the nation’s biking aficionados by storm, by first tickling their taste buds with the miniature hooligan 200 Duke, and then the icing-on-the-cake has been the 390 Duke. Nevertheless, there still seems to be a few sniggers going around regarding the naked styling. Though not a confirmed report, it appears as if faired bikes perform inherently better in India. 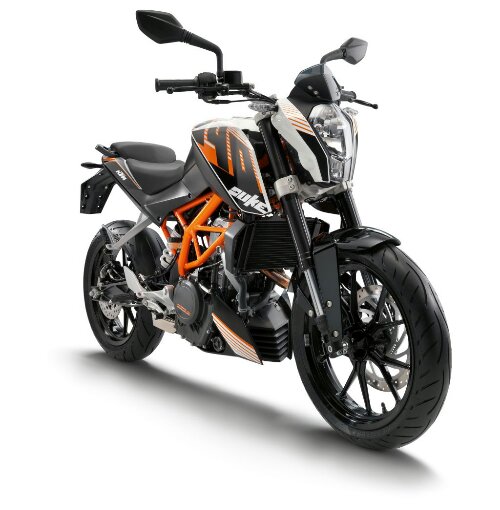 The reason is not necessarily the better aerodynamics, but more of a national predisposition towards the styling cues. It seems Bajaj-KTM has seen the writing on the wall, and are taking steps to cash in on the sentiment. Few days back, we had reported about the next KTM bike could be a full-faired RC 390 based model. 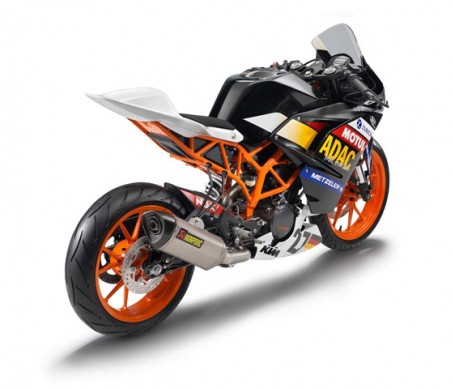 Lets put the thinking caps on!! If one of the two about-to-be-introduced models is the RC 390 based-bike, what could be the other one? Is it the RC 200, carrying a tweaked version of the 200 Duke’s engine but ensconced in a neat fairing ? We are keeping our fingers crossed.

Nevertheless, it does fit into the jigsaw puzzle. The sharing of the mill will help KTM retain its aggressive pricing strategy along with Bajaj, thus allowing masses to experience sheer adrenaline surge.

KTM has grabbed the imagination of the nation’s youth with its exemplary models as well as noticeable calendar which includes Orange Day activities. It, therefore, wouldn’t come as a surprise to us if KTM rises up in the stakes ladder after the unveiling of these faired race bikes.

The million-dollar question is : How are these race-bred steeds gonna be differentiated from the Ninja 300??