Bajaj is rolling again and in attempt to take over the market again it may come up with new launch of Sonic. Sonic is a new bike that Bajaj will launch in India. Sonic will be launched to attract more of youth force in India. With its spunky style and cool looks, Sonic will definitely have a edge over other bikes. 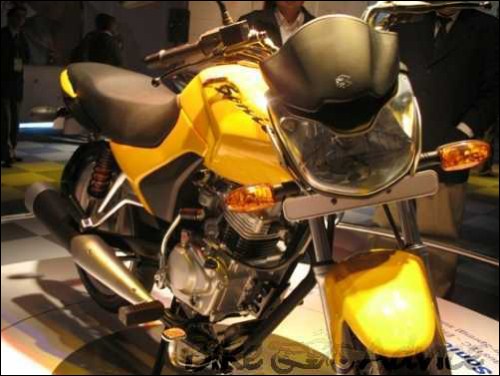 As of now nothing much has been revealed about he bike but sources say that, Sonic could be seen on Indian roads very soon.