Bajaj, one of India’s major motorcycle manufacturers operating with four brands of bikes viz Avenger, Discover, Ninja and its flagship range – Pulsar. The company has 10 variants in total to its present motorcycle portfolio. 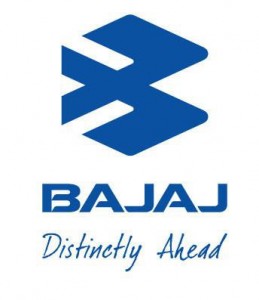 Bajaj has now come up with its financial figures for the month of March and similarly for the last fiscal year. Let’s see what it says but there are interesting facts in it too. For the month of March, Bajaj Auto has recorded a sale of 274389 units across the nation. This is 12% higher than the number of units sold in the same month last year.

The comparative figure for last march was 244,870. There were just two brands of bikes which made up 71% of this total sale. Guess which brands are they. Yes, the flagship Pulsar and the Discover brands took the major stake. The highlight here is that the Discover 125 was launched this month only.

For the year April – March 2011, Bajaj has recorded a sale of 3,387,040 motorcycles. Last year, the figure observed at the similar point of time was 25,06,791. This reveals an amazing growth rate of 35%. The highlight here is that this year has observed the highest motorcycle sales ever. Apart from domestic sales, the fiscal year April – March 2011 has also observed the highest export sales ever recorded by Bajaj.

This year has indeed proven to be the remarkable one since the inception of Bajaj Auto.