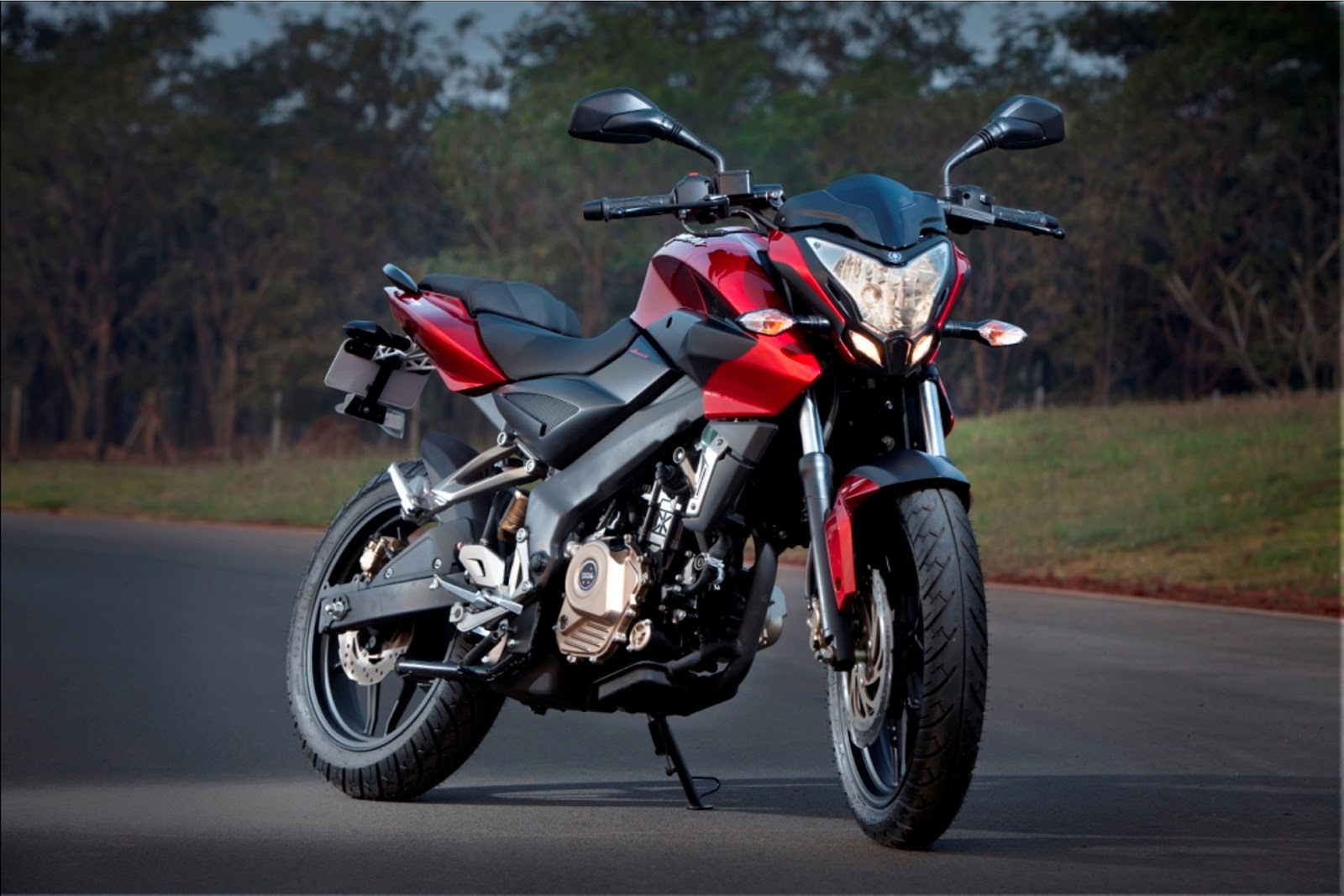 Recently, it has surfaced in the online web space that Bajaj Auto Ltd is working on a fuel injected model of its performance motorcycle, the Pulsar 200NS. It may be noted here that currently Bajaj’s offering of the Pulsar 200 NS comes with a carburetor that does duty. However, the motor is shared with the KTM Duke 200 which comes loaded with fuel injection. Fuel injection technology doesn’t come cheap and to keep a significant price difference between the two models so that they don’t cannibalize each other’s market segment, Bajaj Auto has done away with the injectors for the Pulsar 200NS.

However, that doesn’t deter the company from making a fuel injected Pulsar 200NS, especially for export purposes to countries like Indonesia and Philippines. Bajaj has however, not made any official comments till date on this topic. Apart from the fuel injection, there wouldn’t be any expected change in the performance of the motor, although use of injectors will make the fuel delivery smoother, thus making the power delivery also a tad smoother. With Fi, the rev limit is also expected to increase as compared to the current limit. It will also boast of some improvement in the fuel economy figures. Currently, the 200cc motor produces 23.5 BHP of power and 18.3 NM of torque. It is mated to a 6 speed gearbox. Bajaj also introduced the segment first “triple spark plug” concept which the company claims boosts engine performance and combustion efficiency significantly than its earlier “Twin Spark” model.

Putting fuel injection will increase the cost of the bike by at least about Rs. 5000 to Rs. 8000. This price increase will further reduce the difference between the Pulsar 200NS and the KTM Duke 200, which will be bad for Bajaj, in the Indian market. Judging by this scenario, it is unlikely that the company will be launching the Fi powered model here. 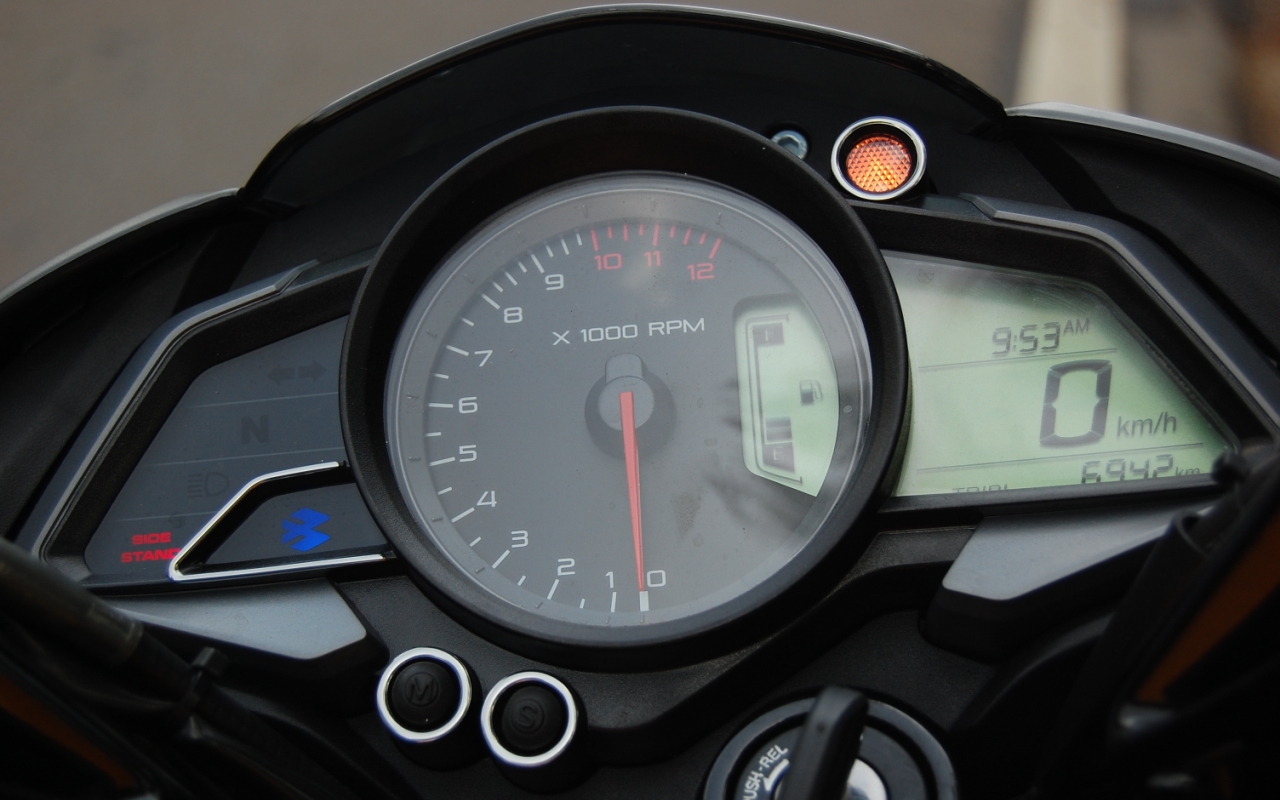