Clearly Pulsar 400SS and Pulsar 400CS are two of the most talked about and eagerly awaited upcoming bikes in the country. While the Pulsar 400SS Supersport was expected but the 400CS was a big surprise coming from the company at the Auto Expo.

Bajaj is calling it a sports cruiser and many of you have raised views against it. However, the 400CS is Bajaj’s outlook towards a modern sports cruiser. It is not your proper long-slug high rise, wide chested, long wheelbase hardcore motorcycle that comes to our mind when we talk about a ‘cruiser’. In fact, as Bajaj clears, it is, similar to the Ducati Diavel (if we stretch our imaginations), a sporty form of cruisers.

Nonetheless, moving away from the naming convention, Pulsar 400CS has some real radical cues and is possibly the best looking Pulsars ever. Here is what it possess in essence. 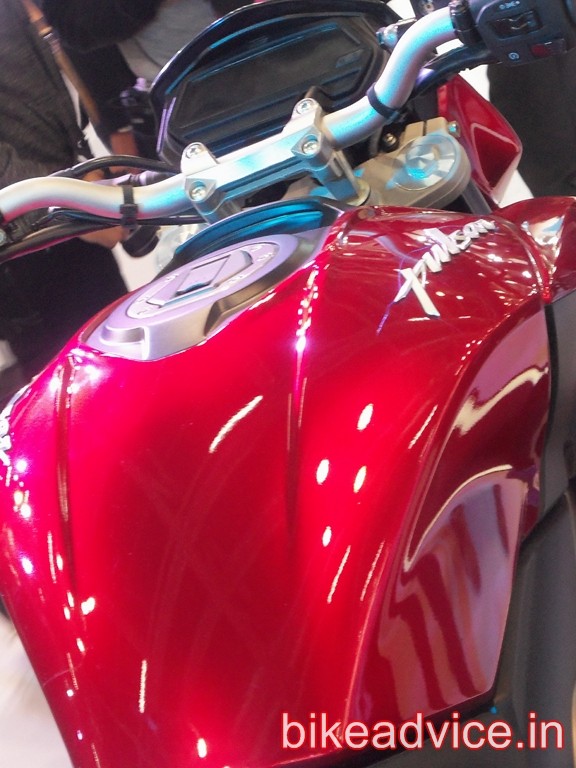 The 400CS shares its engine with the Pulsar 400 supersport which in turn is based on the Duke 390’s motor. It is the same 373.2cc liquid cooled single cylinder fuel injected 4-valve single cylinder engine and comes with Bajaj’s trademark Triple Spark Plugs like the Pulsar 200NS. Power and torque figures are not revealed but we expect them to be around the same ballpark as the Duke 390’s. This, in turn, means that we can expect a stonker of a performer by all stretches of imagination! 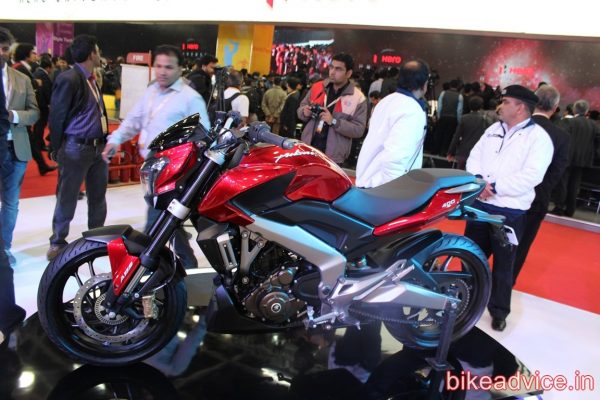 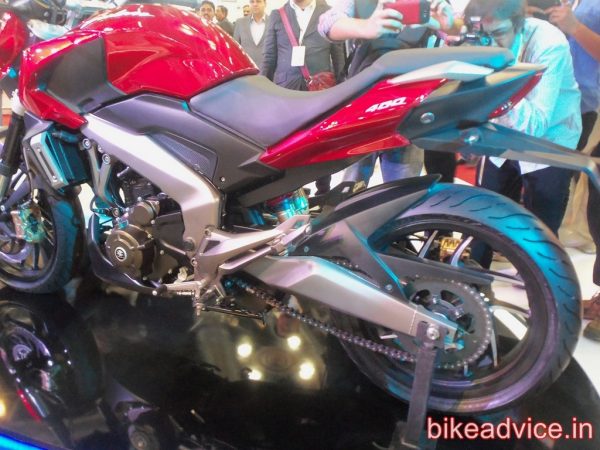 Pulsar 400CS is more of a concept for now and we do not expect it to be coming anytime sooner. If speculations are to be believed, we expect Bajaj to launch the Pulsar 400 Cruiser Sports to be launched sometime next year in our country.