Hello friends. I am Gaurav Jain & its my pleasure to present the ownership review of my Bajaj Pulsar 135LS here. 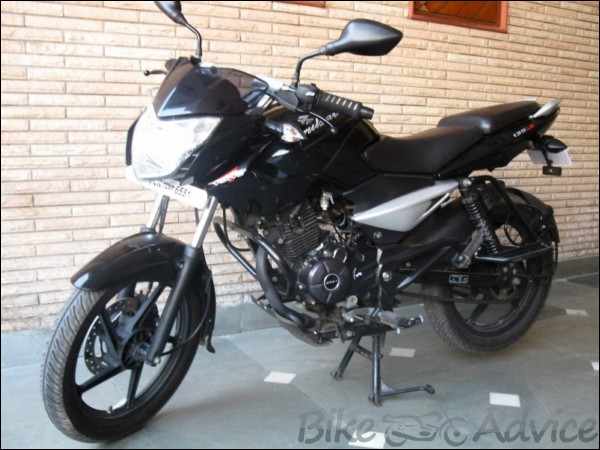 Looks & Styling: Bajaj Pulsar 135LS looks are most importantly distinct from other Pulsars which are almost identical to each other. It’s a new member of the pulsar family without having the same monotonous looks. The LED tail lamps, split seats, alloy wheels, twin pilot lamps & a good shaped fuel tank add to its grace. Bajaj has showed some serious concern for its looks by changing its rear mudguard which looked not so good in the earlier version of Pulsar135 LS. Overall Pulsar 135LS has an aggressive & sporty look.

Engine & Performance: One of the greatest strength of this bike is its world’s first Four Valve 135cc DTS-i engine which gives wonderful pick up with brilliant fuel efficiency. I was amazed on opening the throttle & seeing the bike leaving behind all the vehicles on road. 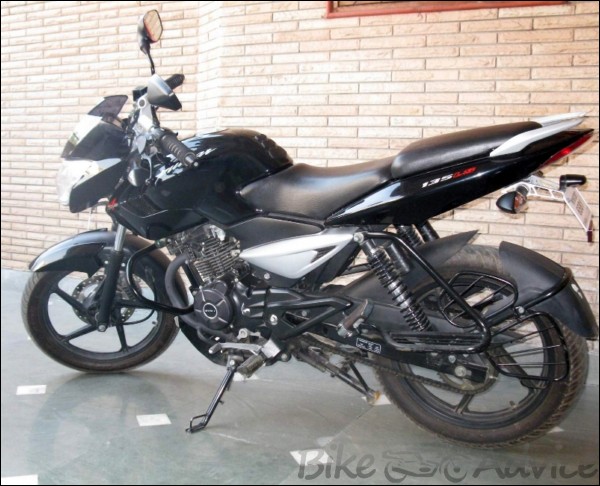 This was actually the first time I rode the bike aggressively to test its real performance and in-spite of that the bike delivers an amazing acceleration of 0-60 kmph in just 5.1 secs as claimed by Bajaj. The bike has a five speed gearbox that cruises in top gear with smooth acceleration.

Fuel efficiency: The bikes unique engine & technology are enough to assure a good mileage of about 55-65kmpl. But the mileage I guess also depends on the riding habits of the rider (you cannot expect such a mileage from any bike by riding it on 100kmph very frequently, just like my friend got a mileage of just 35kmpl on his Stunner with his harsh riding habits). But it gives the above mentioned average with normal riding habits which I guess I have like driving the bike normally between 40-50kmph and don’t mind being aggressive sometimes in the traffic.

Comparison: A product in today’s market is bound to face competition. So I’ve found my Pulsar135 to be the king of the bikes in 125-150cc segment in respect of its performance. Some of the good points that i found in my bike are;

So, comparing all the listed points above, its even better than many of the bikes in 150cc segment in terms of its performance. 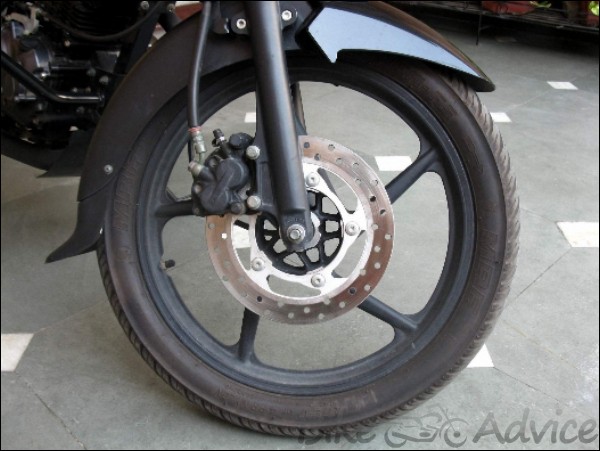 Some of the convenient features I found in the bike are:

I’ve said a lot about the cool features of this bike but now is the time to tell about some difficulties I faced with my Pulsar 135LS: 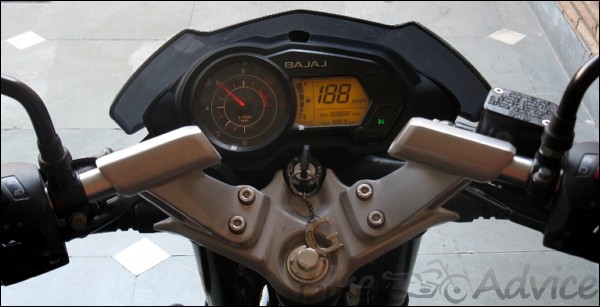 Final Verdict: I think it to be a great bike in the 125- 150cc segment for those looking for beauty with the brains. It’s a stylish, sporty and economical bike in the long run & has an on-road-price of about Rs. 58,000. No doubt its ever increasing sales figures are an epitome of its excellent performance. Just test drive it to have an idea of its performance.