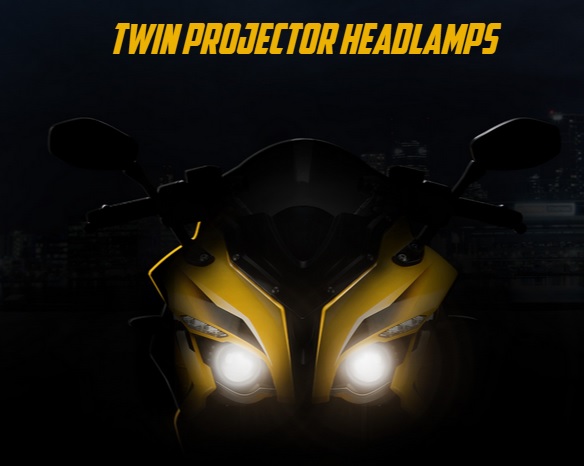 As we are drawing closer to the launch of their first ever full faired motorcycle – Pulsar RS200, Bajaj is upping the ante and after yesterday’s quick sneaks, the company has launched a new microsite for the bike and has released a new teaser video. 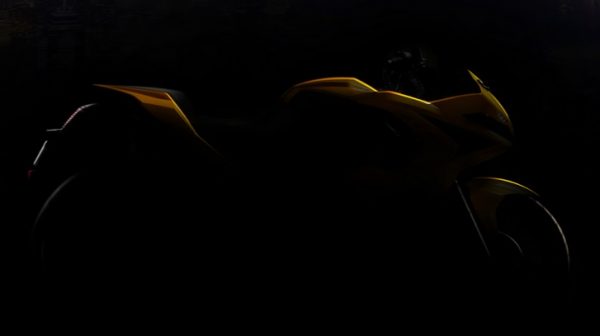 The video gives us a sneak of the motorcycle and has been done pretty well. We will not blabber much and will allow you guys to watch the video.

By the way, here are screengrabs and two confirmed features from the micro-site. 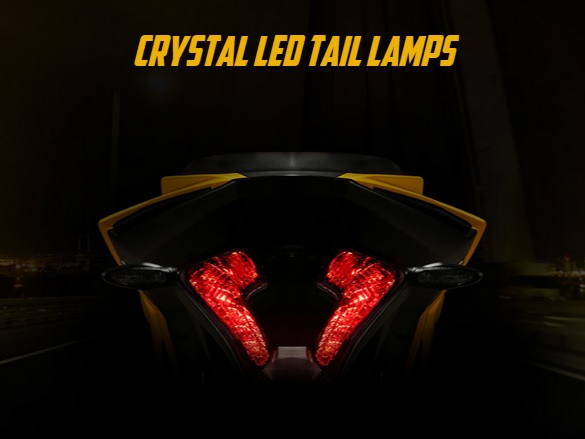 Here is the link to the official Microsite