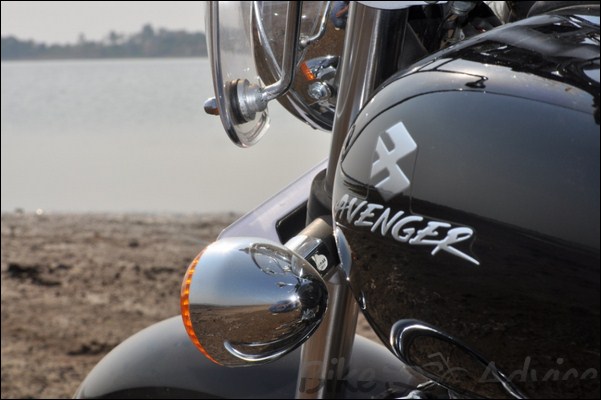 Bajaj Auto has a strong presence in the small capacity performance motorcycles and along with partner KTM, they are the undisputed market leaders in this space. They are also present in the entry level cruiser market with their Avenger, which has so far, not seen many players. And because of this lack of competition, Bajaj also doesn’t pay too much heed to the Avy.

With Royal Enfield playing in the higher segment, Avenger, despite being a not-so-new product, continues to tread along with some real good sales figures. In fact, in the last financial year, sales of Avenger rose over 9 percent to 44,000 units which is an average of about 3700 units every month, a figure which not many >200ccs manage to secure so often.

Anyways, it has been in the air that Bajaj has plans to refresh Avenger sometime this year. In a new update two portals quote two top Bajaj officials revealing new Avenger launch details. S Ravikumar, Head of Business Development at Bajaj at Business Standard and Rajiv Bajaj, MD Bajaj Auto at Mydigitalfc.com, say that they are going to launch new Avenger in the third quarter of the present financial year which is sometime between October and December 2015. 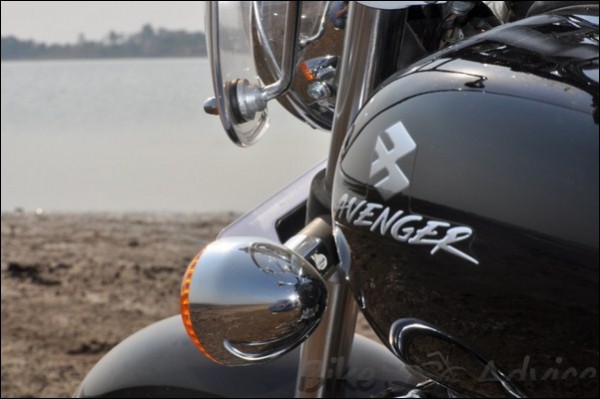 There have been speculations that the new Avenger may get Bajaj’s new 4 valve 200cc engine which does duty on the Pulsar 200NS, AS200 and the RS200. If you guys happen to see an Avenger test mule, do ensure you notice the engine. And if you can get us the first pics, our BikeAdvice T-shirt and possibly a few other goodies will be yours…