Greetings! From the last week or two there has been quite some news about scooters and scooter market in India. We are sure that the new dawn of scooters will hit Indian market soon. As the days are passing, more and more competitors are trying to enter scooter segments or are making announcements that they will enter this segment. 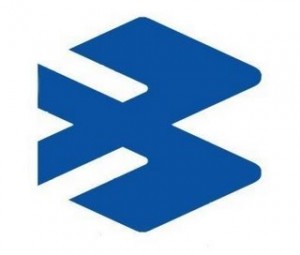 Rajiv says that the company has clear focus on only one segment at this time i.e. motorcycles and nothing else. He also said that the company will look in to the matter of manufacturing scooters at a later date because that could lead to gain of 20% market share.

When Rajiv bajaj was asked if the company would make scooters in future; he redirected the question as he is not taking any decisions these days, may be he wants his son to learn. Whatever may be the reason, we all can be assured of one thing that Bajaj is not going to enter scooter segment anytime soon.

Back in 2009, Rajiv Baja took a decision to stop manufacturing scooters because he saw no growth whatsoever in the segment but since then the market for scooters has grown leaps and bounce. HMSI is the leader in the current scooter market mix with its Honda Activa.

The fact is over the years the scooter market has grown very good. In fact in April- January period of this fiscal, scooter market grew by over 46.57% selling 16,97,204 as against 11,57,902 units in the same period of last fiscal. All in the entire picture is pretty clear that we are not going to see any scoter launches by Bajaj any time soon.