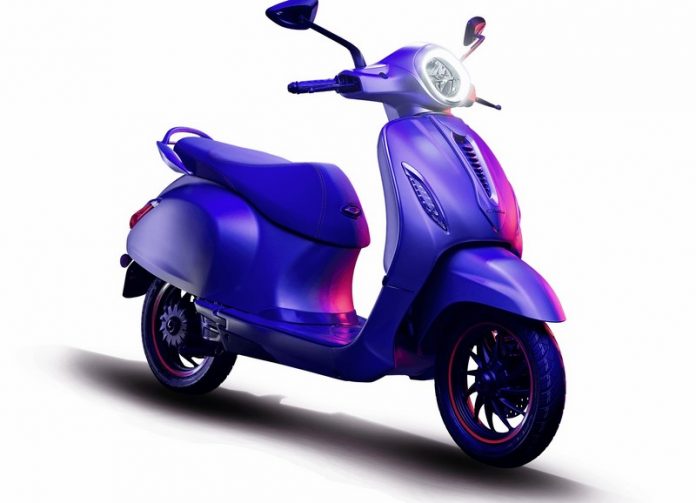 Manufacturers are very gradually expanding their presence in the electric two-wheeler space as it does not make a lot of sense to be present in a city which has lesser adaptability and almost no charging infrastructure. Specially in these times when production also has certain constraints.

Bajaj is present with its electric scooter Chetak in only two cities – Bangalore and Pune. In one of its recent press notes, it shared that it will expand to more cities soon. And in a latest, it has revealed the names of two new cities that will get Bajaj’s Chetak. These cities are Hyderabad and Chennai. Bajaj has announced this on its social pages.

People interested to buy Chetak in these two cities can register their interests on the official website. For now bookings are not open but once the company commences them you can get that information rightaway.

Bajaj had to close its recent bookings within two days as it says it is unclear with the situation because of the impending COVID-19 which is back in its second wave in India and the Government and people have been caught off-guard. As a measure to break the chain, lockdowns have been implemented in various cities which may impact normal functionating of factories and overall supply chain.

You can check out Chetak’s overall sales and comparison with TVS iQube here.