I am so glad to publish my first write-up in BikeAdvice.in. Pardon me about the wrong technical detail you come across, if any. 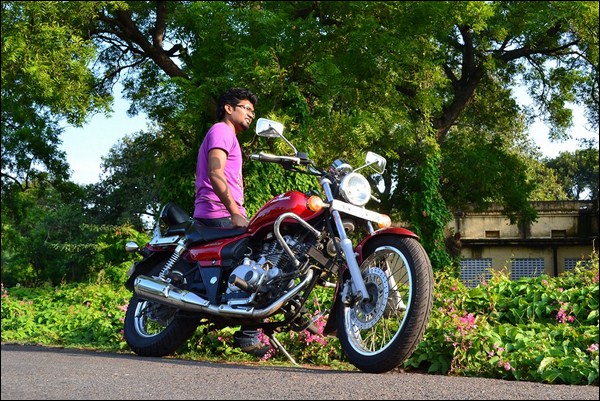 So here we are, I’m tagging the Avenger as “Budget-Cruiser”. To start-off with, ‘m briefing the cons, 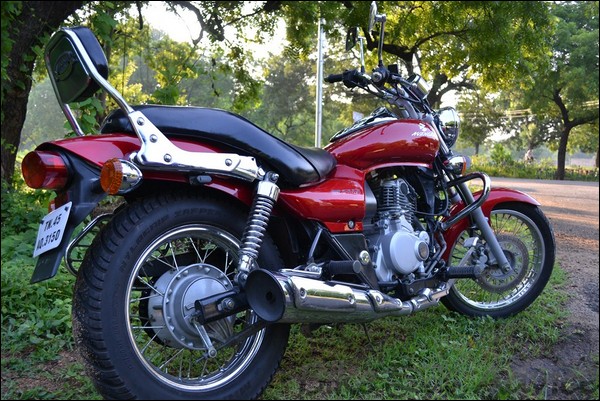 Previously I had my brother’s Yamaha RX100, 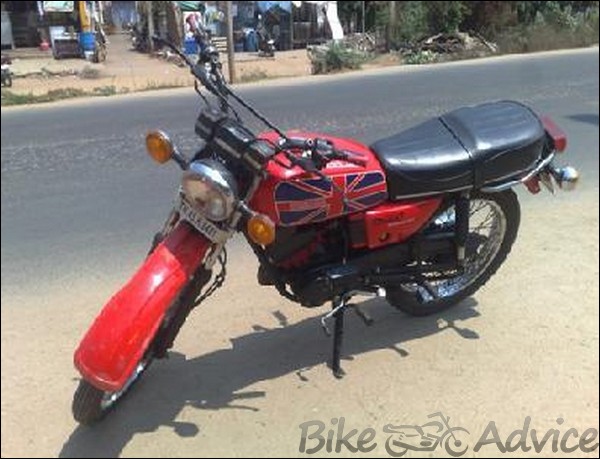 The first bike which taught me the road. Initial pick-up is mind-blowing. No one can accompany you once you are 2meters away from traffic signals. It’s totally an elegant piece of Yamaha which clings to the biker. I happened to smash RX100 to an Apache while a jay walker jumped in to the road from nowhere. I got tensed because I was in rushing to work. Then I checked the apache ride since it was a school kid. Small cracks on RX100’s front mud-flap with misalignment in handle bar were found. But for the Apache, the pillion foot rest (i.e. the entire casting component) was broken. Followed by a dent in gas tank. I was like “What on Earth has happened?”.

I felt guilty and contributed a reasonable sum to the kid. I drove RX100 for a couple of month, so I took back my eye from Activa. Finally I shortlisted Unicorn, ZMR, Thunderbird as my choices. Unicorn’s waiting period was a headache. ZMR doesn’t suit my height. Thunderbird too ruled out because of the price tag and 8 month waiting period. Obviously I dropped the new bike idea. Back to square one, started searching of second hand Activa. Whilst searching I rode an Enticer which lubricated my cruiser hunt. I googled about Aquila, Hyosung Availability in tamilnadu and found a used Aquila tagged 95k. I ended up in Avenger. 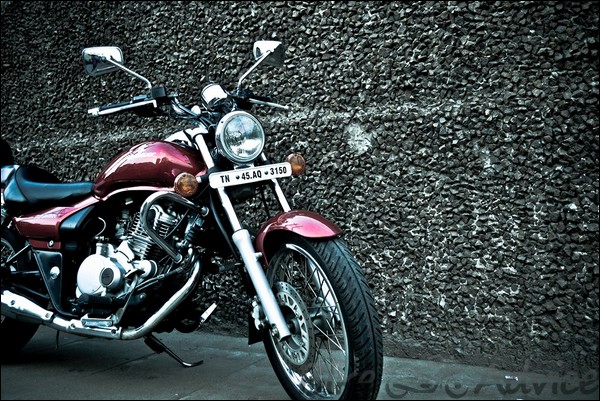 Let’s look at the Pros 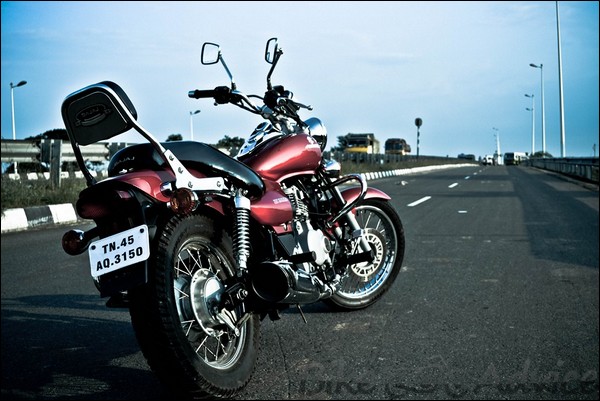 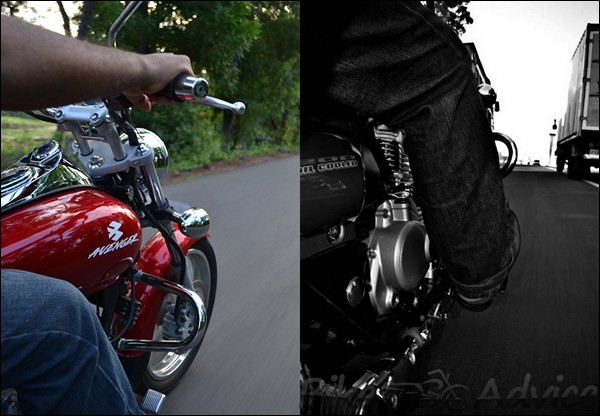 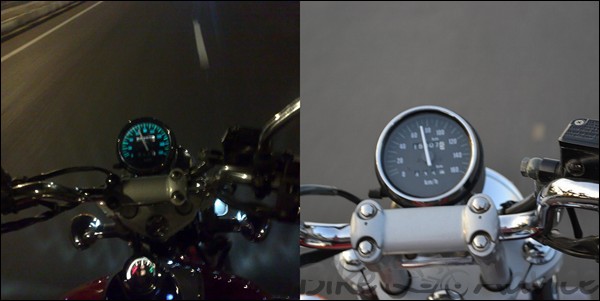 I’m winding up with couple lines about people behind the screen. I express my gratitude to my brother Naveen, the one who factually sparked the biker in me by affording his RX100. A heart full of thanks to Ezhilmaran & Babu Gandhi, who inspired me in this regard and offering perfect gears like glove etc.

Santhosh Velmurugan, I just want to say thanks for helping out with photography. The only problem is that you did such a great job, I’ll probably end up in asking you to help again. These people did so much for nothing. Thanks a Zillion! 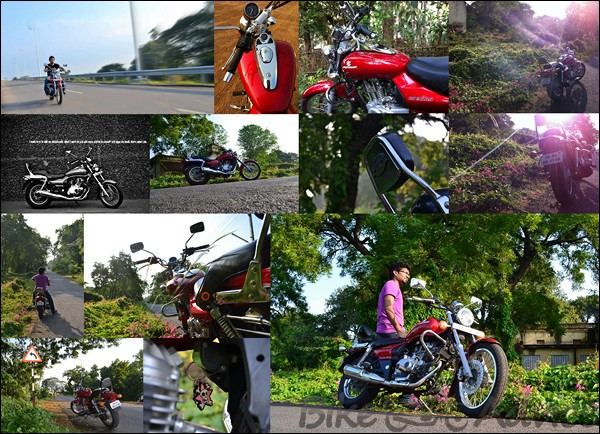