So, its not the CBR500R that Honda has confirmed for India, instead it is the even bigger and even more mouth-watering CBR650F that is coming to India. 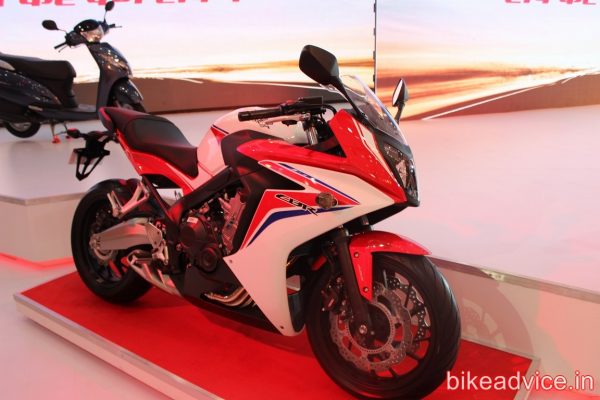 In an official word, Honda has confirmed that their 650cc middle weight half a liter sports motorcycle will be produced in India starting next year in 2015.

CBR650F is a new motorcycle introduced by Honda for the Europe and Asian market and produces 86PS of peak power and 63Nm of maximum torque from its 649cc 4-cylinder fuel injected motor mated to a 6-speed gearbox. 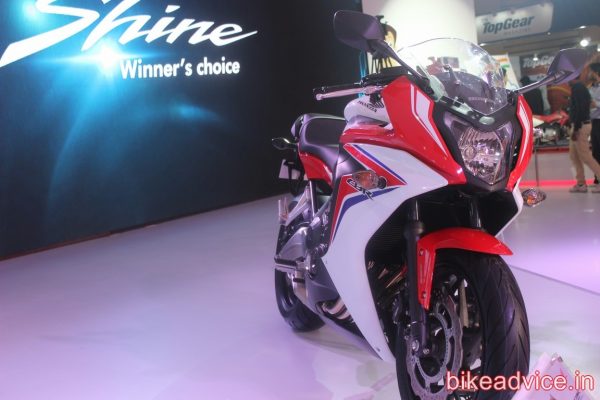 CBR650F differs from the ‘R’ series as it provides a fine balance between outright sports riding and touring. An inline 4 cylinder engine at correct prices (considering that it will be produced in India) may just fulfil the gap we currently have in our market.

At the Auto Expo, Honda also unveiled their 125cc Activa for the Indian market and announced new Ahmedabad plant in Gujarat which will begin operations by 2015.