We have at our disposal the data for the sales figures of a few major two-wheeler makers present in India. Let’s have a look at how the tussle unfolded last month.

As usual, we have HMSI providing us with a detailed presentation, flush with industry trends and numbers of the last few months. Bajaj, on the other hand, is a lot more staid when it comes to monthly sales data. 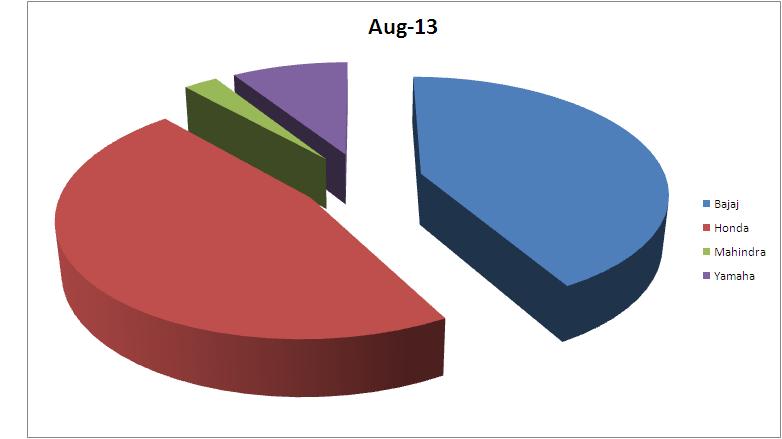 For the month of July, we had a detailed look at the skirmish between HMSI and Bajaj Auto. We had focused on how HMSI had managed to pip Bajaj for the second position on the hierarchy. 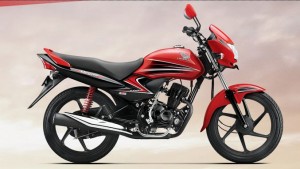 The similar situation continued in August. It seems there is no stopping for Honda as it goes from strength to strength. It had set a benchmark for itself in the month of July as it had achieved the highest monthly production number of 287,177 units. Now, that number has been shattered in the month of August (308,932 units). The number of delivered scooters and motorcycles both has risen from the month of July. 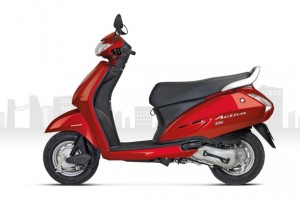 The picture looks more awe-inspiring if we analyse the year-on-year data. The number of motorcycles sold has surged by a whopping 50% from 1,04,253 units in Aug 2012 to 1,56,629 units in the last month. Scooters have also posted an upward trend from 1,18,360 units in August 2012 to 1,52,303 units in the last month. HMSI’s efforts in India have shown consistent results, with its market share steadily increasing every month. It is now pegged at a good 26% for the domestic sphere. 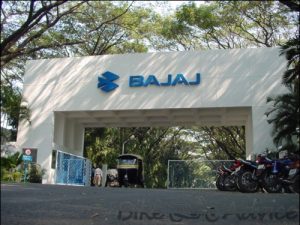 However, data shows that monthly exports have increased from the levels registered last year. This should bode well, given the current float wars between currencies. 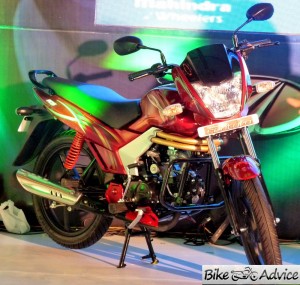 Apart from the bigwigs, lets focus our crosshairs on some fringe players. Surprisingly, the data shows they have been doing exceedingly well. Mahindra Two Wheelers is sitting pretty on a growth of 66% over the last year’s figures. It sold 17,719 units last month. Let us also point out that these numbers are going to soar skywards as Mahindra starts ramping up production to meet the heightened demand for their Centuro. 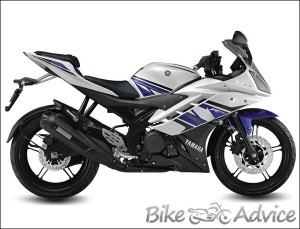 Yamaha Motor India Ltd. has too clocked some impressive figures. A growth of 67.4% over the last year’s figures for the corresponding month have been registered. According to data, 60,996 units were dispatched last month as compared to 36,432 units in August 2012. The numbers here suggest the data for both domestic as well as export spheres.

The industry as a whole is picking up speed, after being bogged down for sometime. This has come despite troublesome economic conditions and volatile gas prices.