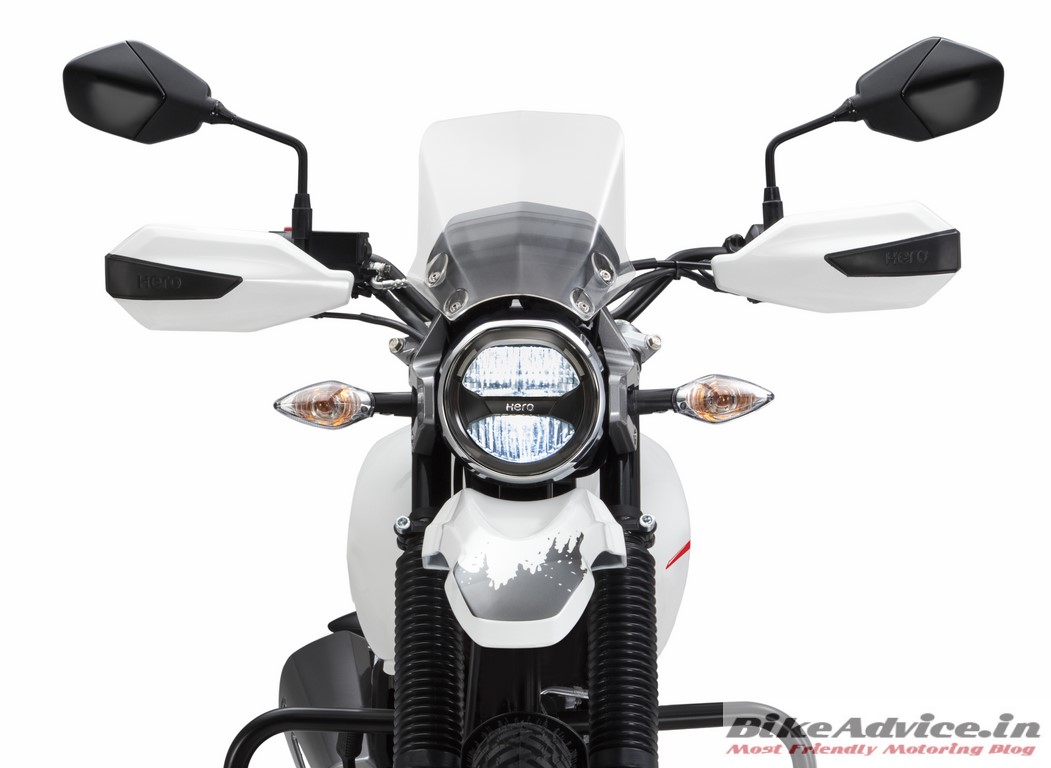 All the sales numbers for April 2022 are in for six of the top manufacturers of two-wheelers in India – Bajaj, Hero, Honda, Royal Enfield, Suzuki and TVS.

Let’s see how each of them fared against each other in terms of Year-over-Year (YOY) and Month-over-Month Domestic Sales and Exports.

For April 2022, the sales ranking has changed significantly both in YoY sales as well as MoM sales. This time Bajaj have occupied the top position overtaking last month’s leader Hero MotoCorp. Suzuki India this time overtook Royal Enfield in sales, pushing the latter to the last place.

In Exports, Honda have moved down while Suzuki have moved up in the rankings.