A sports bike owner always wishes that it has the group of the people who owns the same motorcycle. This thing is very common in Western world where you can find any premium segment motorcycle group which ultimately develops a community of motorcycle buyers. To step forward in this way, Kawasaki Ninja owners in Ahmedabad formed the Ninja Owner’s Group. 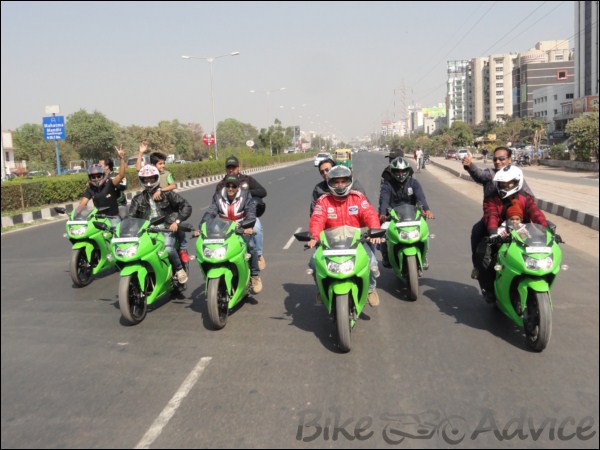 The group is built with the aim to develop the Kawasaki Ninja Community in the town. The first members who joined this community in Ahmedabad were Ritu Bhagat, Harshad Soni, Irshad Malik, Preet Gandhi and Darshan Patel. The group is doing various activities such as weekend trips, group trips and safety awareness programs. 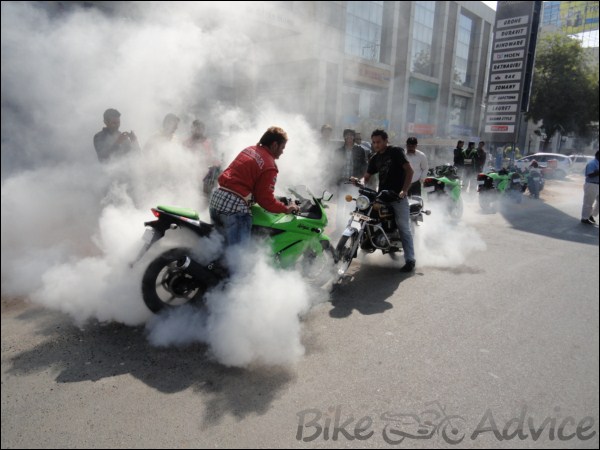 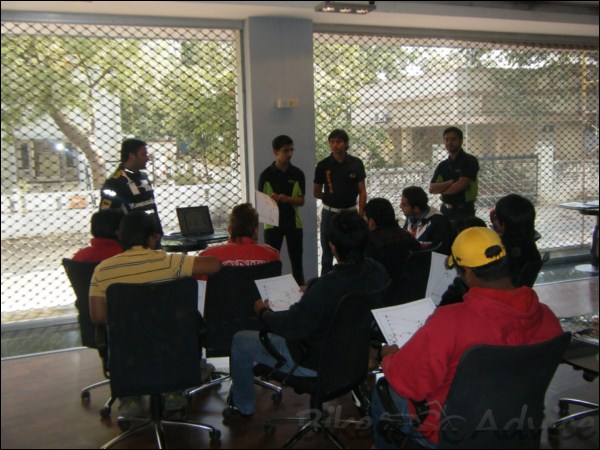 The group is maintained by the Kawasaki Ninja 250R owner’s and probiking showroom.  With the formation of group, the Ninja owner’s now have a community where they can discuss about their Nina 250R. It is also helping in sorting out common issues with their motorcycle. A new buyer of Ninja 250R is automatically becomes the part of group and regular updates about upcoming events have been sent by the probiking showroom (Manan Bajaj). In short, the group initiative has received a warm response among the Kawasaki Ninja owners and they are very glad to have such group. 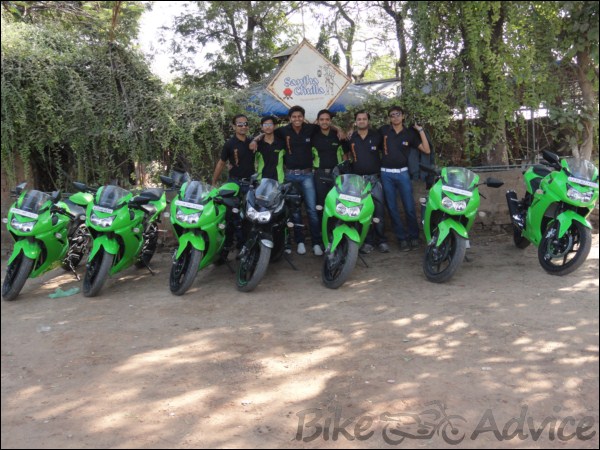 Ahmedabad which is a home of more than 16,000 sports motorcycles is indeed in a need of such groups. The Ninja Owner’s group is an example for others that, what a group means to the motorcycle owner.  Hope this trend will continue and we will see more groups coming up in the upcoming days for the other motorcycle brands too.

(We are thankful to Jatin, Hitesh and Jesal for sharing these details.)