As a Motorcyclist, one will have certainly come across the name AGV, most subsequently due to the fact that one of the world’s most talked-about motorcyclists wears them religiously namely Valantino Rossi. With the out of bound designs and the iconic number 46 painted on them, they are almost impossible to miss and the 7 time world champion wears them with pride each and every time he’s on the track with his YZF M1. 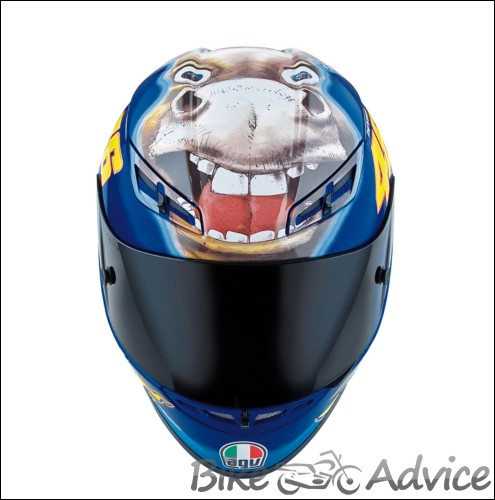 However the history of the company rewinds as far as the 1940’s and does not start with the development of what is now known as one of the finest motorbike helmet companies in the world.

In 1946, Amisano Gino Valenza started a company designing and manufacturing leather seats and leather bike saddles. The company literally had no idea until 1947 when they entered the motorcycle helmet market. They started off by experimenting with different techniques to create an eternal helmet which was unlike any other produced before.The Helmet was one of a kind due to which the popularity of these helmets grew rapidly, mainly in the racing world. Due to the fact that motorcyclists wanted a more specialised and innovative design. 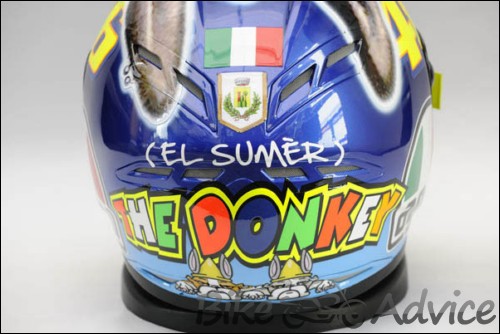 The company buckled themselves in always striving for something better than the one previously produced and this led to them being leaders in the development of the motorcycle helmet that are currently lined-up with world class features and quality. AGV helmets made their mark in history in 1949 with the first ever leather shelled, open faced helmet being designed and produced. No other company had designed such a helmet and soon it became an concrete move which was duplicated by other companies.

In 1953 the company produced it’s first fibreglass vulcanized helmet. The first ever fully fibreglass open faced helmet was produced a year later and took the world by storm due to the light weight shell and the design that turned the heads all over the world and It was the development of that first fully fibreglass helmet which led the company being asked to help build a downhill ski helmet for the 1km downhill ski speed record. With the success of the ski helmet, AGV transferred these skills into the motorcycle market which graduated them in the first ever full faced fibreglass helmet. This was the seed that gave away to a fully grown and a strong tree. The AGV brand has been advertised through the consistent use of the helmets in the motorcycle racing world. These helmets have been trusted to protect the heads of world champion motorcyclists such as Barry Sheene, Giacomo Agostini and more recently Max Biaggi, Troy Corser and the legendary Valantino Rossi. Rossi has even taken to designing his own unique and extravagant styles which are occasionally produced for the retail market as replicas of the original. 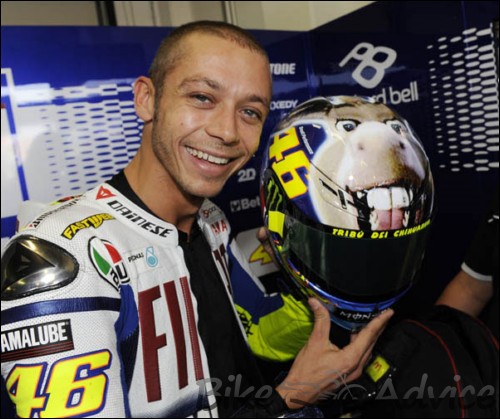 AGV have remained such a prominent feature in the motorcycle helmet history due to the fact they continuously manufacture products suitable for a variety of purposes from road and city riding to professional racing. They have produced helmets of the highest quality and made them available for everyone to use all over the world. For everyday motorcyclists, there are some great helmets available from the AGV S4 range to the brand new AGV Stealth SV with the iconic union flag design. Although these helmets give the safety and comfort that the world superbike champions get but doesn’t assure the riding capabilities of them!