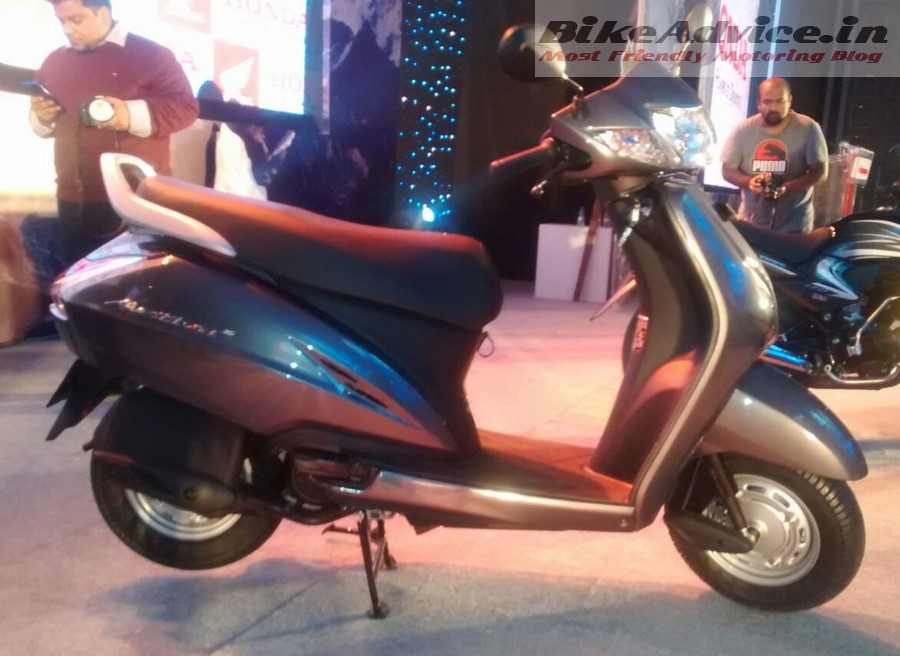 So, putting an end to all the speculations, Honda today launched as many as 5 new products which will hit the markets by March 2015. Among them, the most prominent is the new third generation Activa 3G. 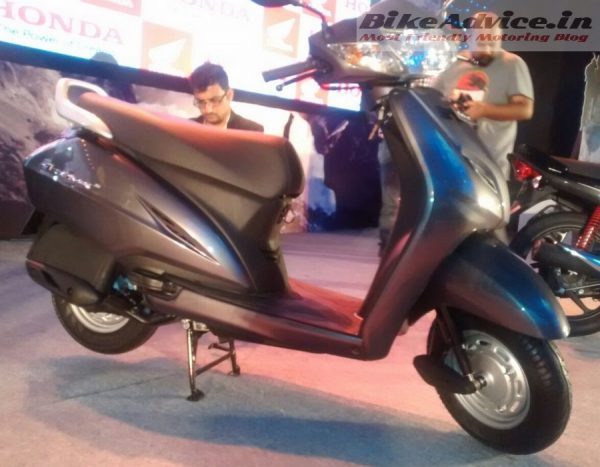 Activa 3G gets a few design enhancements and other than that we do not see any reason why is Honda calling it as a new generation scooter!

Activa 3G features new edgy side panels, winkers and 3D Emblem. Apart from that it continues to be powered by the same 110 cc engine which Honda claims, is capable of churning out 60kmpl (same as the current model), based on their internal test ride modes. 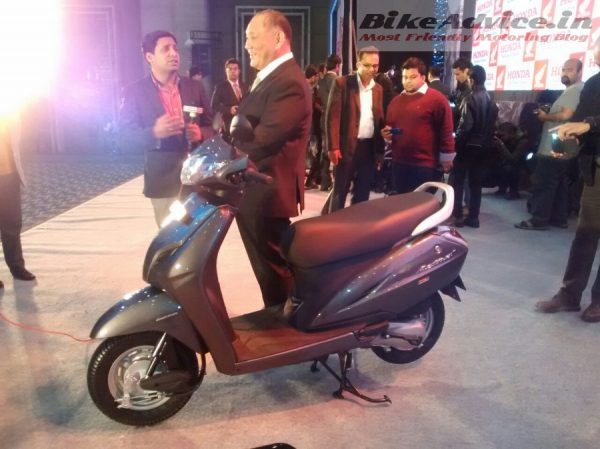 Activa 3G is offered in 5 colors, out of which two are new… 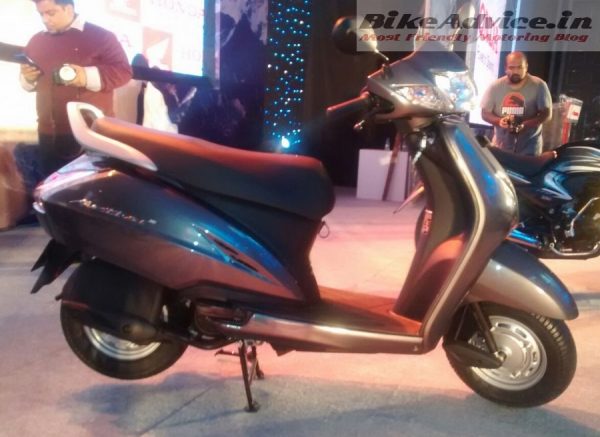