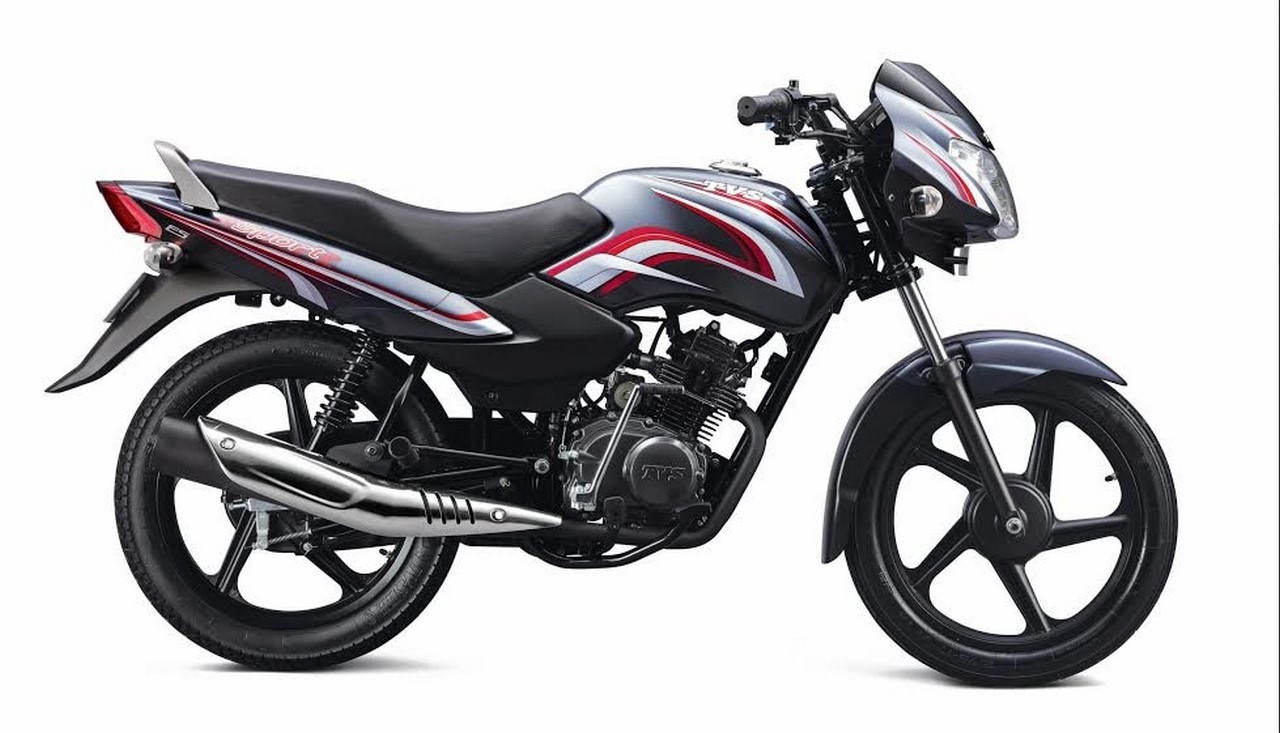 TVS Motors has launched a slightly updated version of their entry level Sport motorcycle to fight against Bajaj, Hero and Honda. The Chennai based manufacturer has re-worked on the 100cc engine to make it more fuel efficient apart from other minor changes. Priced at Rs 36,880 (ex-showroom Delhi) for the standard variant, the Sport now claims to return 95 km to a litre of petrol under standard drive cycle conditions.

The rise of fuel efficiency by 7.3 kmpl from its original 87.7 kmpl (this was also upped from 82.9 kmpl) has been done with some re-tuning to the engine. The updated Sport also gets a few minor cosmetic changes & few feature additions which are listed below… 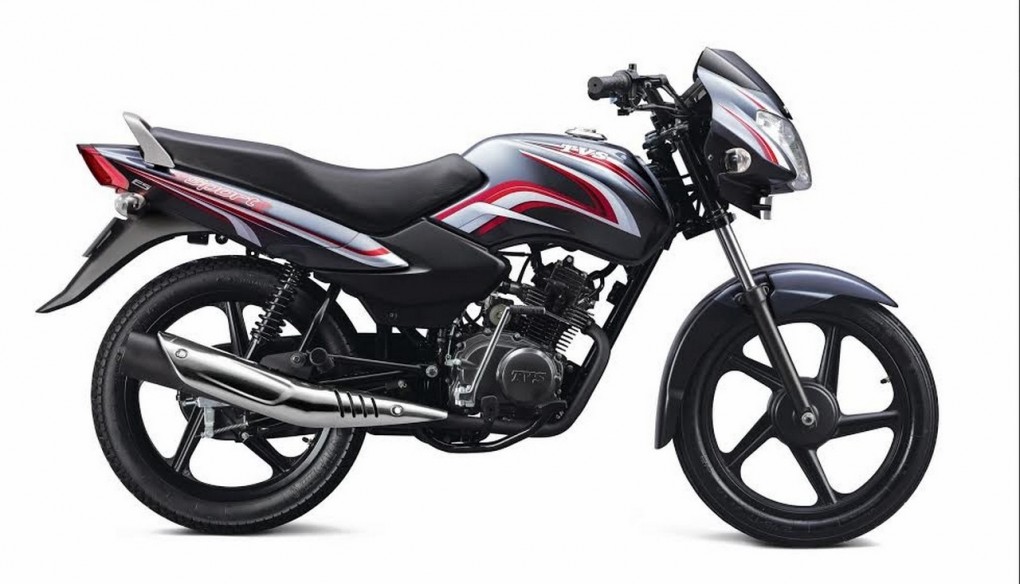 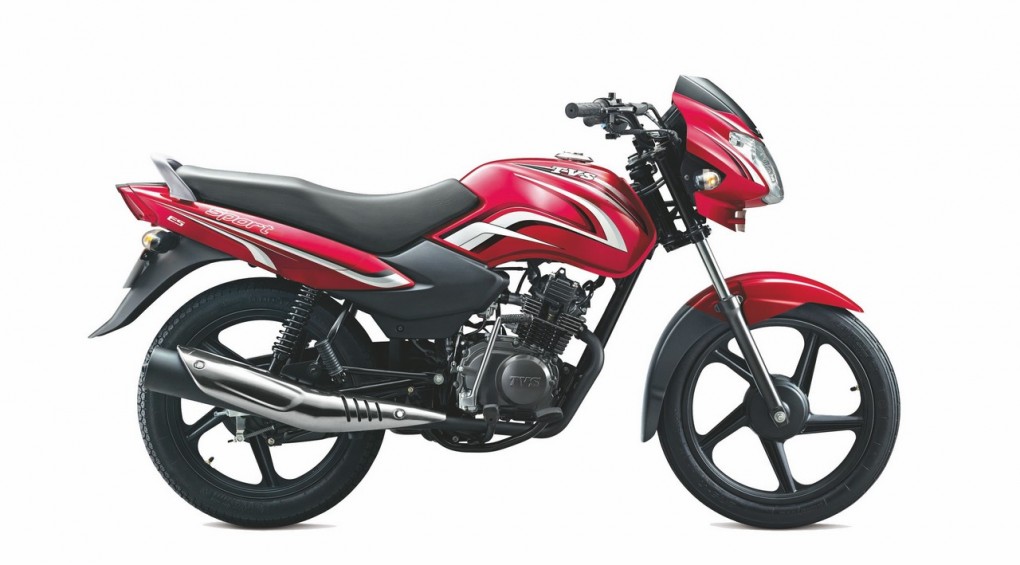 TVS informs that the main effort has gone in retuning the DuraLife engine which leads to more efficient fuel consumption, reduced friction and it also lowers the stress on the engine. The company has used chrome plated piston rings and roller cam followers to reduce friction in the engine. They have also refined the ignition timing to complement the overall low dry mass, which leads to better fuel efficiency.

The new TVS Sport will be available in the following colours:

In the 100cc segment, TVS has sold a total of 1,49,095 motorcycles this financial year (April to August 2015) as compared to 1,72,286 units in the same period last year. The company is also expected to launch a bigger Apache and 125cc Victor soon…