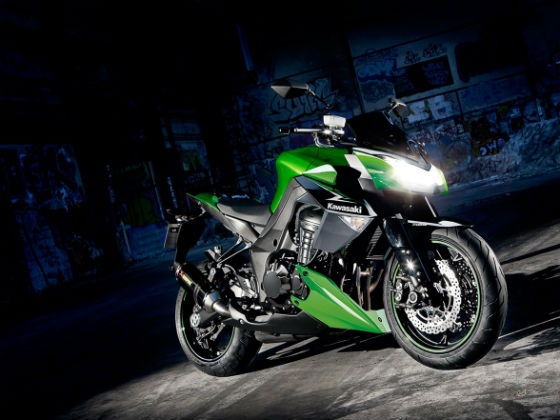 It has indeed been a long ride for the Kawasaki Z1 motorcycle. First launched in 1972, exactly 40 years ago, Kawasaki stormed the motorcycle world back then with the Z1. Born under the project code named ‘New York Steak’, this 4 cylinder, 4 stroke motorcycle helped Kawasaki tell the world about its technological prowess with motorcycles. Till then, Kawasaki had already established a reputed name in designing and producing some of the ultra-powerful two-stroke machines in 500cc and 750cc displacement segment. Although 2 strokes was the way to go by then, yet manufacturers were having some glimpse that the reign of 2 strokes would soon be pushed away in favor of 4 strokes.

The engineers at Kawasaki then came out with a 750cc engine which was one of the firsts from a Japanese manufacturer except Honda. Honda had already brought out its CB750 in 1969. However, Unlike the Honda CB750, which featured a single overhead camshaft, the Kawasaki Z1 had Grand Prix lineage with double overhead camshafts operating four valves per cylinder. This engine put down 82 BHP of power on the tarmac and a claimed top speed of 210 m/h, which was a record as a series production motorcycle. The Z1 made a very deep impact on bike enthusiasts the world over with its performance and Kawasaki’s strict quality controlled components. Yoji Hamawaki, former president of Kawasaki Motors, USA) states that as to the project name ‘New York Steak’, it has to do with the meaty delicacy that the Kawasaki Japanese adored whenever in New York.

Being the fastest series production motorcycle of its time, the Kawasaki Z1 had a great sales history over the world. Many other bike manufacturers, especially the Japanese tried to eventually catch up with this bike but it took a lot of time. Kawasaki went on to add more models to ths line-up with the Z1-R from 1977, the Z1300 from 1978 and the 1982 Z1000R. the Z line-up from the company continues till day with the latest being the 2013 versions of the Z800 and the Z1000. 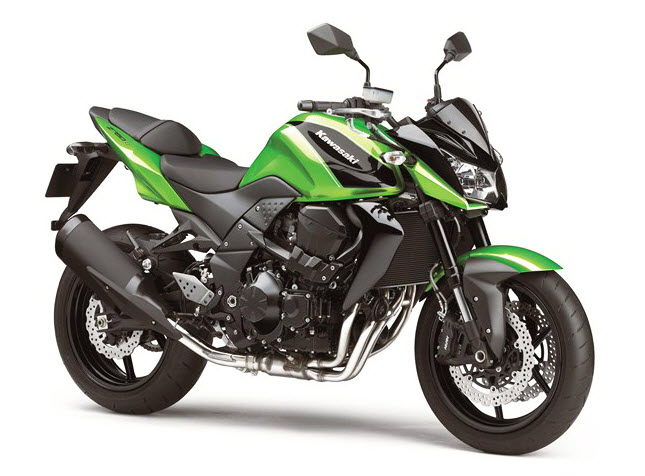