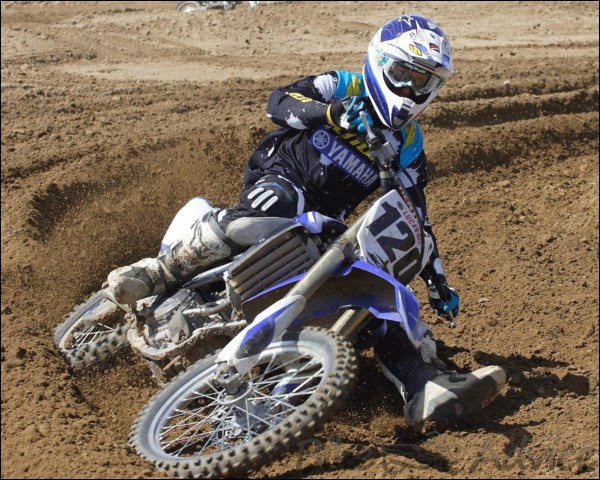 Two-wheeler racinghas always been present in India. Right from the golden tracks of Sriperumbudur to the Budhh International Circuit, the country is accepting motorsports, slowly but steadily. 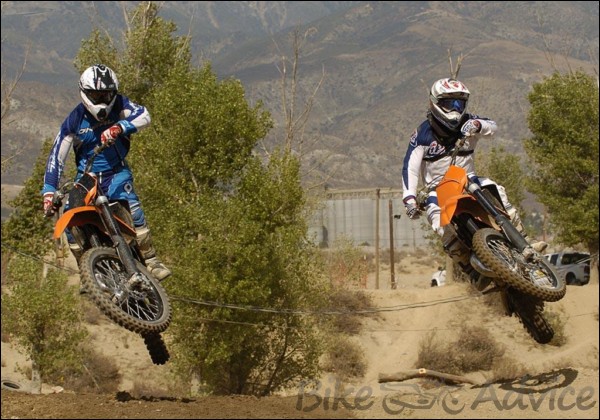 Pune has always been a town for motorcyclists. Yesterday saw the announcement of the third edition of the CEAT Pune Invitational Supercross League 2014. This time though, the competition has been taken to the next level and has been formed into a 3 city league, which will surely help in promoting Motocross and Supercross in India.

Pune has always been the true home for Supercross in India and to assert this even more, all the teams are owned by residents of Pune. The confirmed teams for this year include: 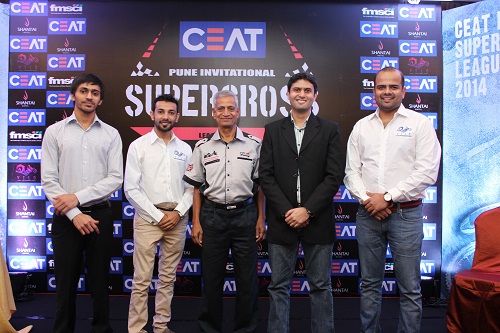 The concept of this event was originally formed by Vilo Events in 2012 and will see some talented Indian riders including Vishal Barguje from Pune, Harith Noah from TVS Racing with Pramod Joshua, VS Naresh, R Natraj and Madhu. International riders will be competing in the final round which will take place in Pune. The rounds have been structured as:

CEAT Pune Invitational Supercross league will also have an official Miss Supercross who would be acting as the official board girl.