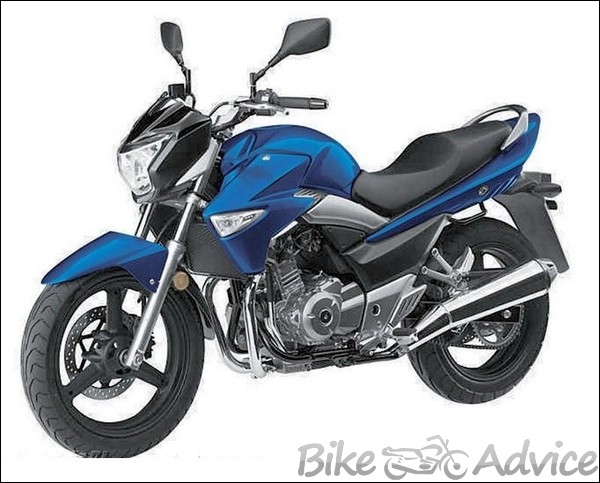 Among the Japanese motorcycle players in the Indian market, Suzuki has been the most dormant among all. Post the GS150R launch, which, to be noted, happened way long back Suzuki has not added any additional motorcycle models to their Indian product line-up inspite of having some great products. Sometime ago, with competitor manufacturers becoming very active in the 250cc segment, rumors started floating around that Suzuki also might bring in their 250cc model, the GW250. Suzuki also made some statements which hinted at a bigger displacement motorcycle coming to India but no concrete piece is available till date.

However, there are still chances that Suzuki might be considering a bigger bike, as the company is setting up a new motorcycle manufacturing plant to expand capacity. The 2013 version of the 250cc powered motorcycle, Suzuki GW 250 was launched in the US market recently. The GW250 was earlier introduced by Suzuki as the Inazuma, meaning “lightning that strikes in a thunderstorm.” Suzuki made the announcement that the 250 would join its 2013 US lineup at its recently held annual dealer meeting.

Underneath this bike gets a 248cc, SOHC, twin cylinder, liquid-cooled motor that delivers a peak power of 26 BHP and a peak torque of 24.2 NM. This SOHC engine gets fuel injection and uses balancer shafts for smoother engine operation. This engine is mated to a 6 speed gearbox. Suzuki claims that the engine provides “perfect low- and mid-range punch for powering through urban areas and open roads.” It comes with a kerb weight of 182 kgs. 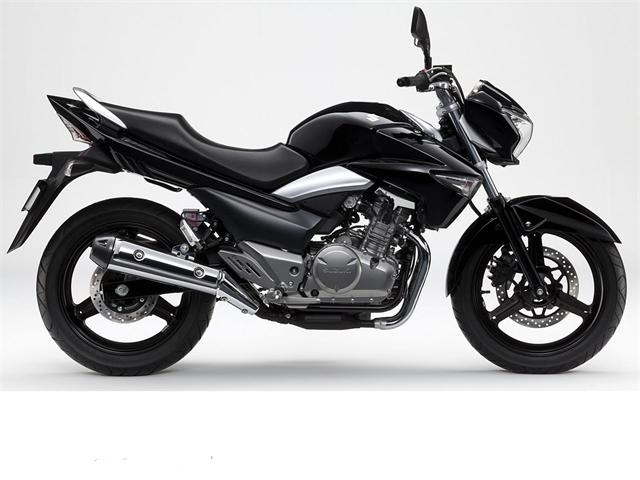