Benelli has officially announced the launch of their smallest motorcycle in India – the 250cc TNT25 on the 18th of December! DSK (the official partner) premièred the TNT25 at India Bike Week 2015 back in February and confirmed its plans of launching their smallest roadster.

The motorcycle, also known as BN251, gets power from a single cylinder 249.2 cc fuel injected engine which churns out 24.5 PS of peak power at 9000 rpm and 21 Nm of maximum torque at 7000 rpm. Mated with a six-speed transmission, TNT25 will be the only single cylinder motorcycle in the Benelli’s Indian lineup.

The naked weighs 150 kg and gets a reasonably big 16.5 liter fuel tank and a ground clearance of 130 mm. TNT25 will compete with the existing bandwagon of single cylinder quarter liters like the CBR250R, Mojo etc. 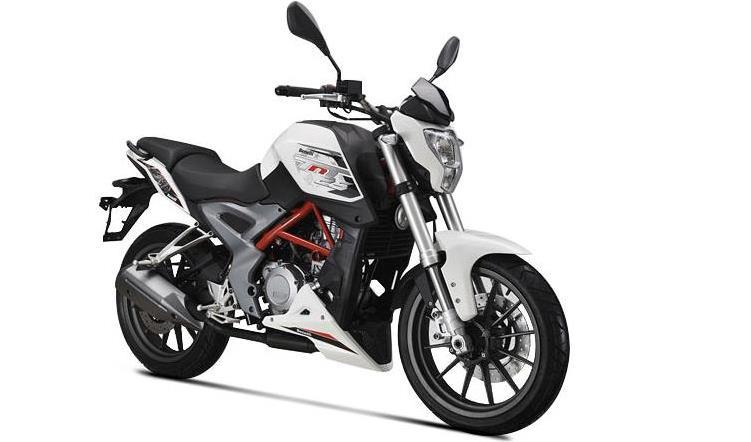 In terms of pricing, in Turkey it is priced closer to 2.05 Lakh (after conversion) but to make more sense, DSK Benelli will have to price it under the 2 Lakh mark here in India.

With the smallest and the most affordable motorcycle in the portfolio, DSK Benelli intends to bring in a volume churner for the brand, customers of which can be upgraded to the bigger bikes with time…