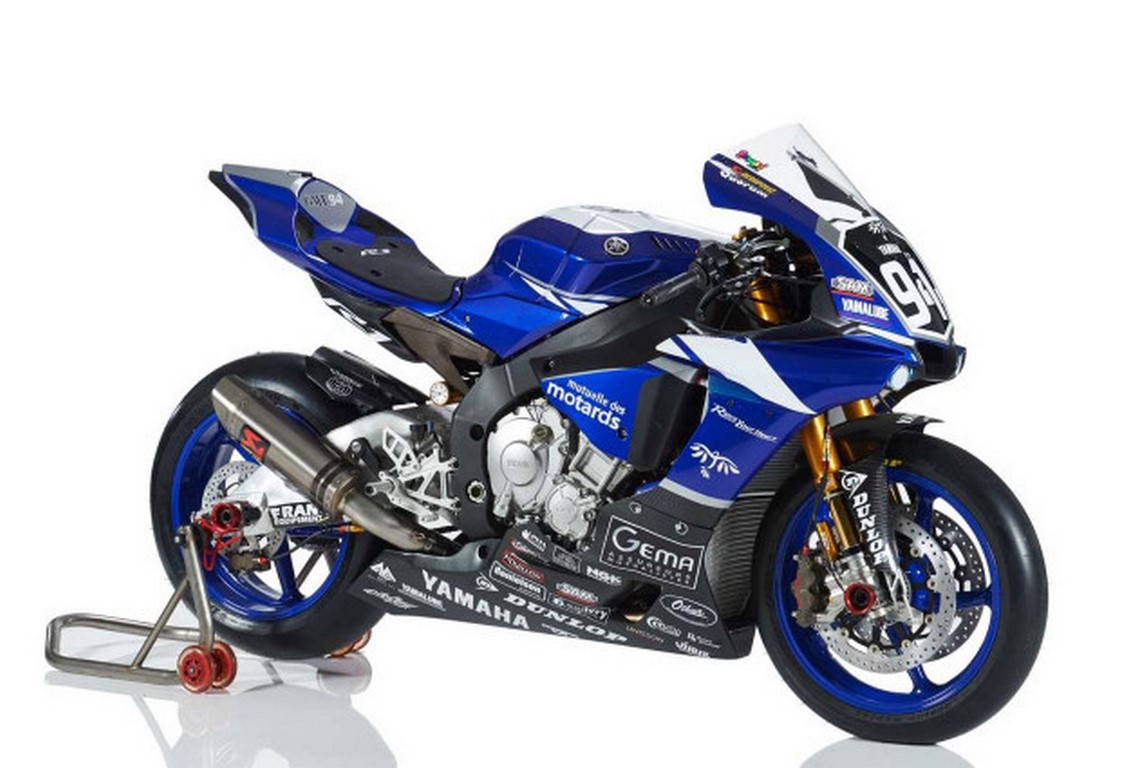 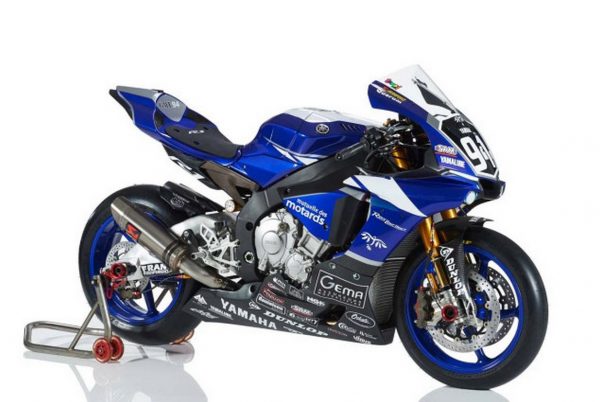 The team continues to be led by David Checa, Kenny Foray, and Mathieu Gines who would be trying their best against the pack in the signature blue and white livery. The bike gets a new Akropovic exhaust system to make things exciting.

This year’s season will start on April 18, 2015 at the legendary Le Mans track. The schedule for the year is as follows: 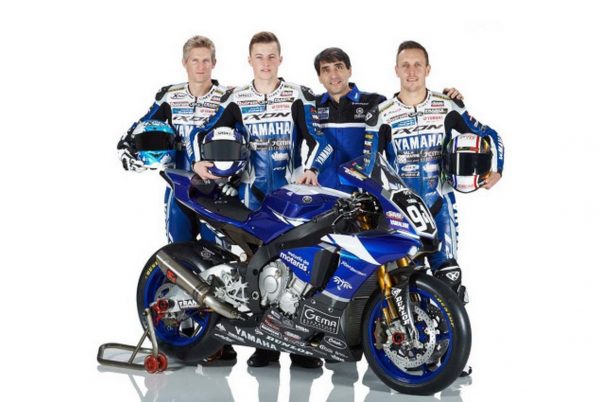 The 2015 edition of the R1 is rumoured to be on its way to India as well but there has been no official word about it yet!  Along with the mighty R1, we are also awaiting one of the quarter liters – R25 or R3 for our markets to tackle the menace created by that Austrian brand.