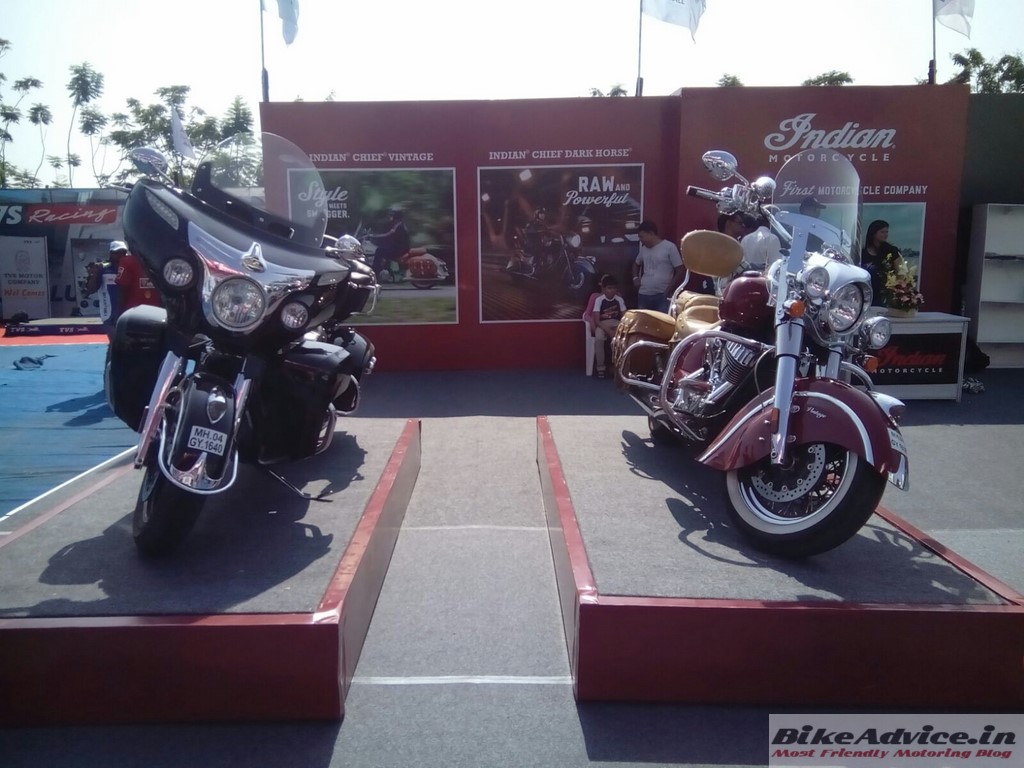 Starting up in 2012 with 200 motorcycles, India’s original motorcycling fete – India Superbike Festival (or ISF) was witnessed by over 1 lakh visitors and also enjoyed the company of some of the major superbike clubs. This concept of bringing together owners to display their machines over a weekend saw over 4 times the number of participants and over 3 times the number of visitors in 2014 who were not just limited to members of various fraternities or enthusiasts but involved general public too.

In addition to superbike clubs and manufacturers, the event has been host vendors of apparels, aftermarket parts, custom shops etc. Apart from static display of the machines, they compete in various events along with an enclosure for Vintage motorcycles and scooters too. 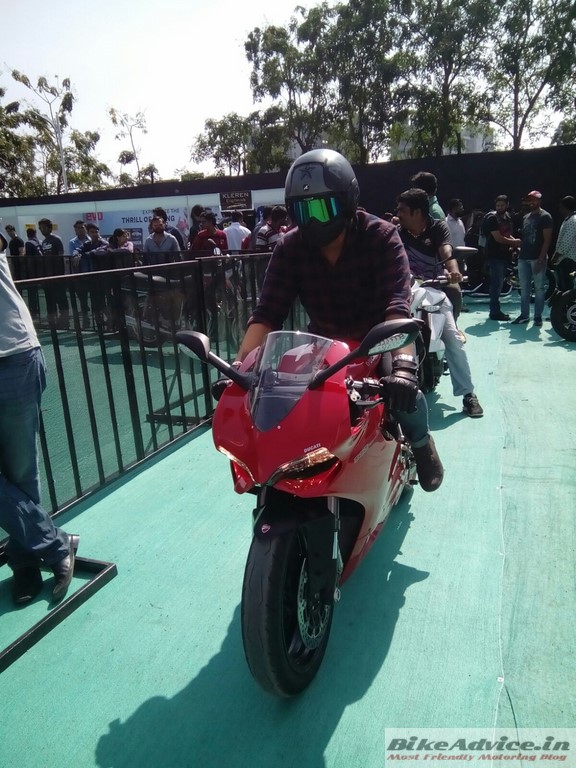 The event has gained recognition as one of the most popular auto shows in Western India with its wow factor and display of power, performance and style.

The 2015 iteration has commenced and here are the dates and venue details. 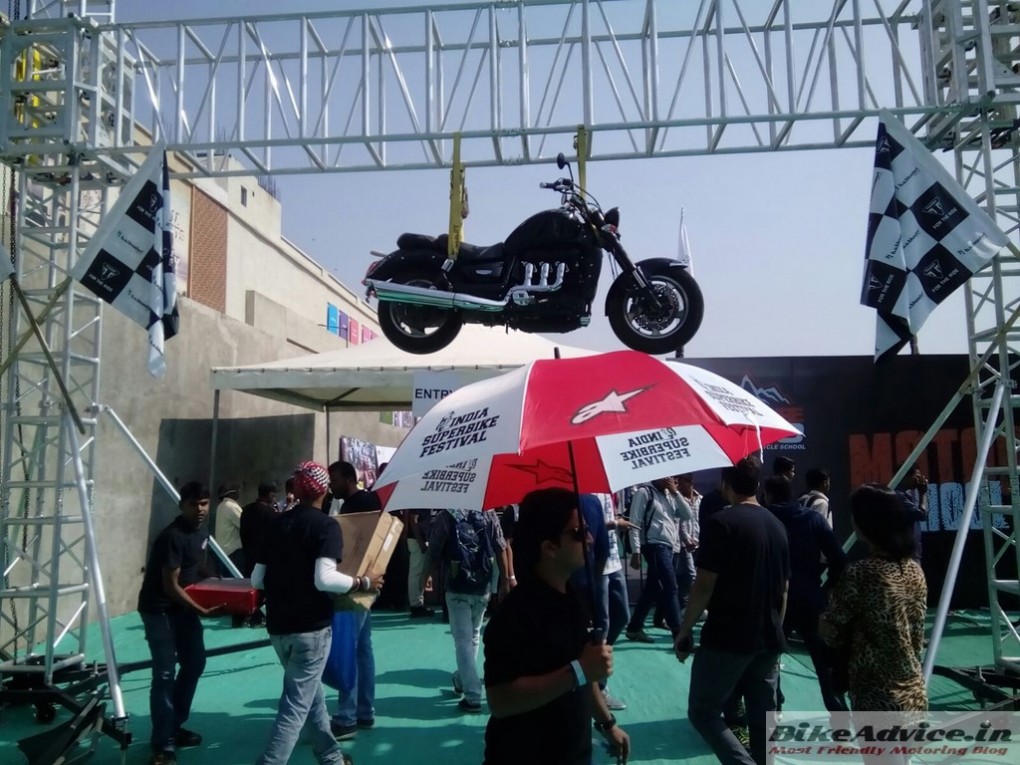 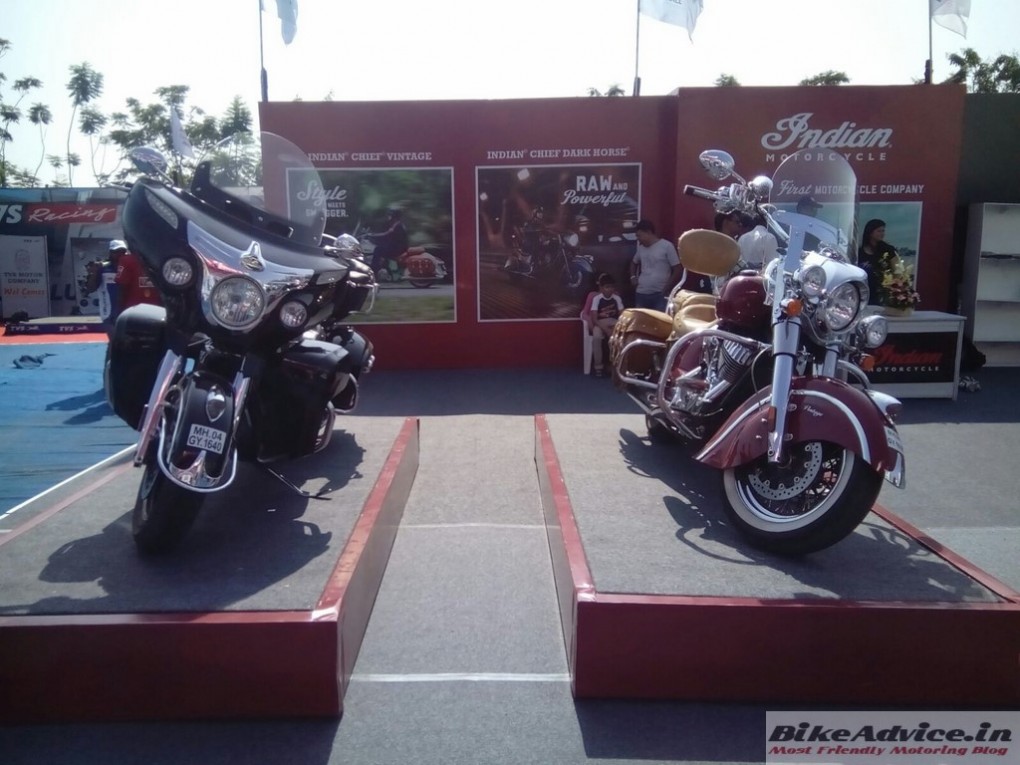 At India Superbike Festival, their major inclination is to fuel the growth of Superbikers in India and therefore this year will see almost all the major Superbiking brands. As an added attraction, there are a few surprises in store one of them being from India’s pioneering “Design” house. At the moment our correspondent is at the venue and these are live pictures from ground zero. We expect to see a lot of updates in the times to come…