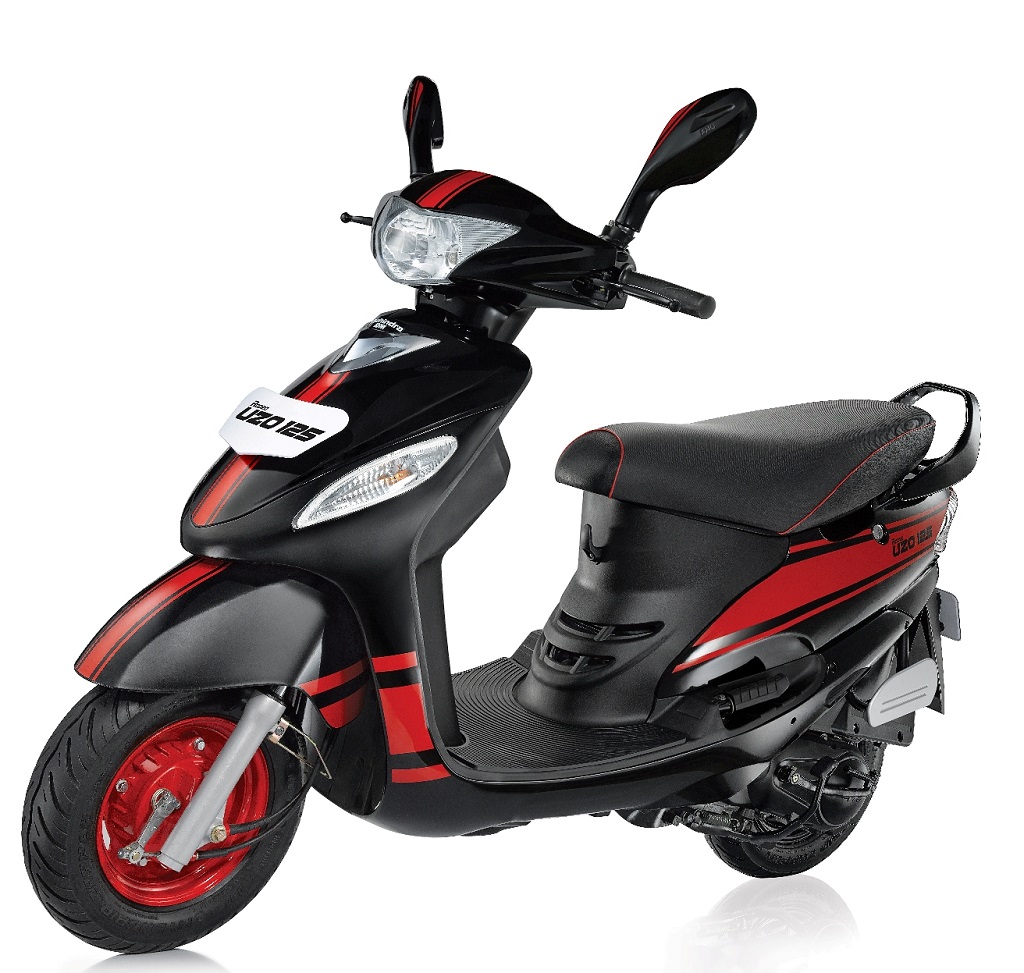 Mahindra Two Wheelers have won the 2015 Gulf Monsoon Scooter Rally for the second time. Shamim Khan rode his Rodeo Uzo 125 to victory at this year’s race held in Navi Mumbai. This is Shamim Khan’s fourth time at the top of the podium.

Originally from the city of Nashik, Shamim Khan began his career in motorsports back in the year 2000. He peaked in 2003 and 2004 when he won the Gulf Monsoon Scooter Rally for two consecutive years. He again won the title in 2010. 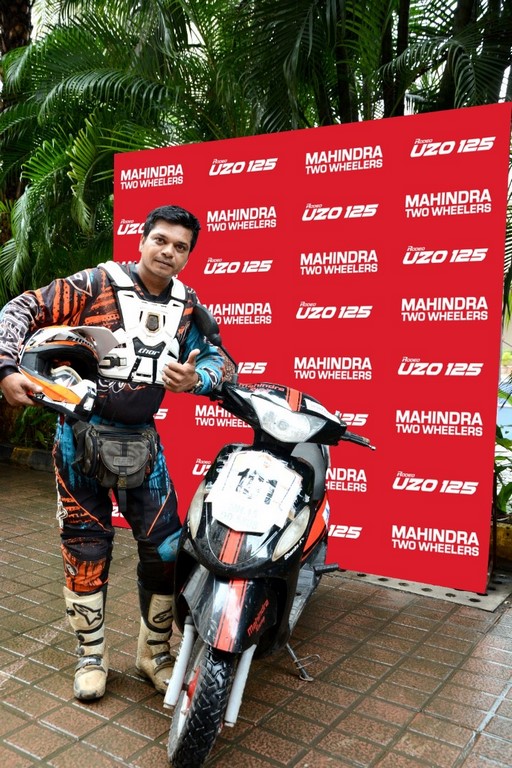 Speaking about the Rodeo Uzo 125, Shamim believes that the scooter has complemented his riding skills rather well. He added:

“I am delighted to have participated in the tough Gulf Monsoon Scooter Rally with the Mahindra Rodeo Uzo 125. The scooter offers a power packed performance, great ride quality and amazing control even on a rain soaked dirt track.”

Organised by Sportcraft, the Monsoon Scooter Rally saw its 26th consecutive edition this year, the competition has gained popularity with time and charms participants from Mumbai as well as its surrounding area. 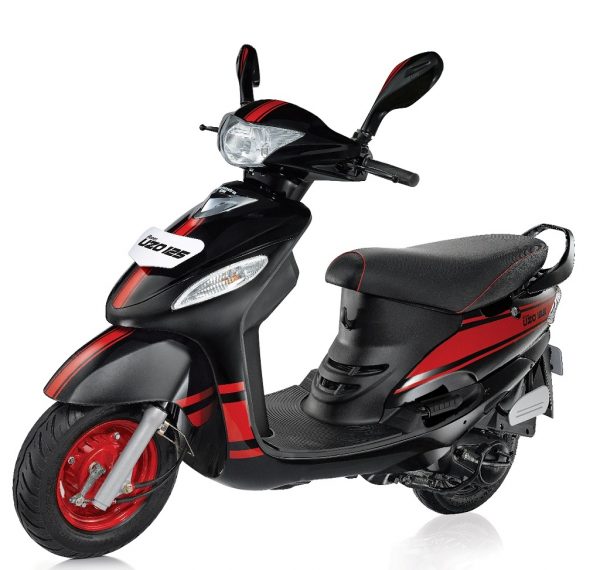 Mahindra is doing all it can to spread its ‘brand’ in two wheelers. This victory by Mahindra will surely be a big boost to the desi-bred motorcycle and scooter maker. We are already fans of their new Gusto!