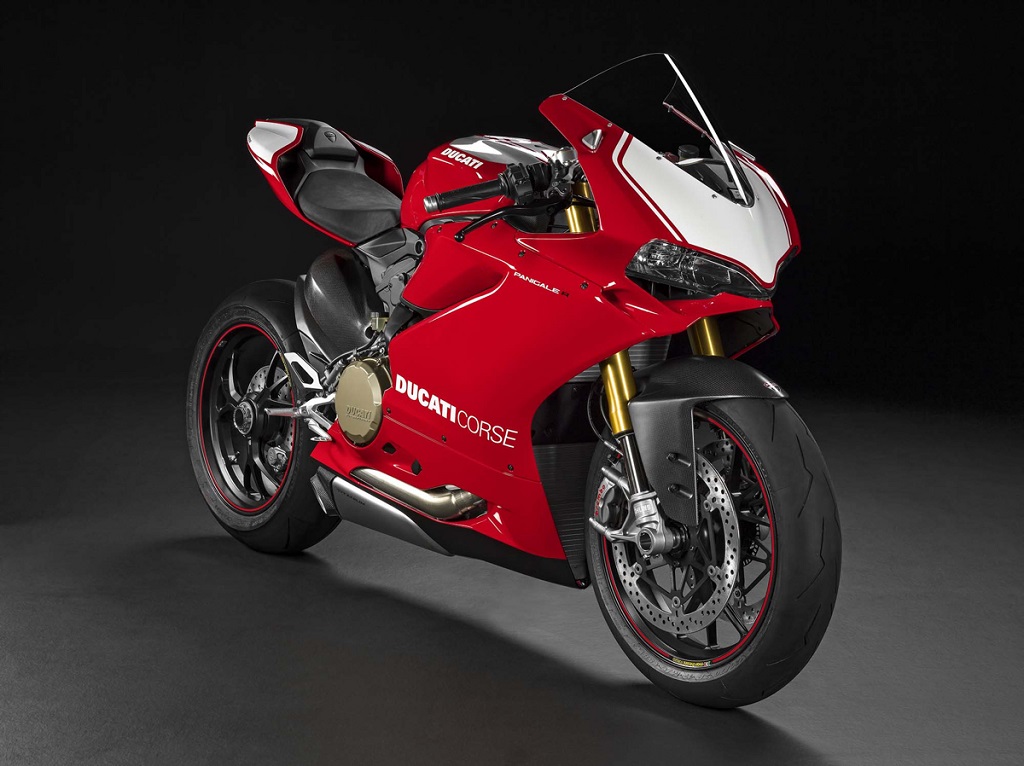 If you thought that the 1199 Panigale was an insane bike, wait till you read about its replacement. The 1299 Panigale, has a bigger engine as compared to its predecessor and has a lot of improvements which the company claims will make the bike a better handling equipment. 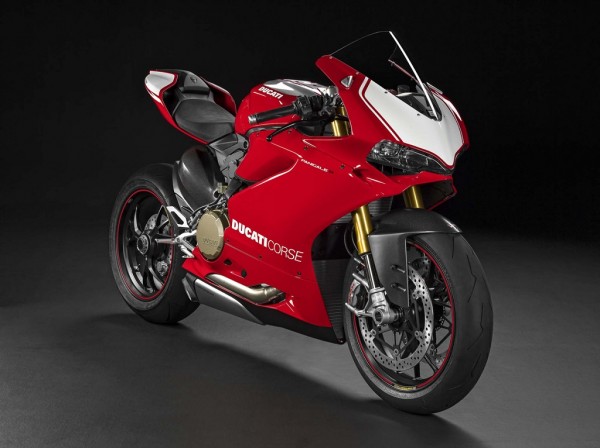 The first of these is the 1285cc L-twin Desmodromic liquid cooled engine, which has a 116 mm bore! Honestly I do not remember the last time I heard about such a big bored engine in a production machine and contrary to what it reads like, it is anything but boring. 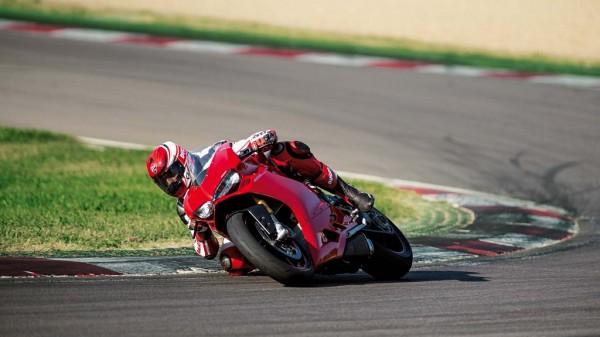 The world’s most powerful twin cylinder engine also boasts of a lightweight construction thanks to the use of magnesium, titanium and tungsten. The lubrication system is racing inspired in which the oil is force fed to engine and then sucked back via a vacuum pump. The Swingarm pivot has also been lowered by 4 mm to make the rear end more reactive.

The exhaust has been redesigned to coordinate well with the new engine. The Ohlins super adjustable suspension changes its character as per requirement. Weight? Well, 166.5 kg dry and 190.5 kg wet is supremely impressive and its maintenance has been scheduled at 12,000 km or every 12 months.