The MotoGP purist in India will vouch on only one machine; the singularly true Yamaha YZF-R15. Now in its Version 2.0, the YZF-R15 is the most affordable bike in the country to give its rider the legitimate feel of a performance circuit machine.The 150cc liquid-cooled 4-stroker is fuel injected and rewards its riders with almost 17 bhp of unadulterated road-legal track practice. 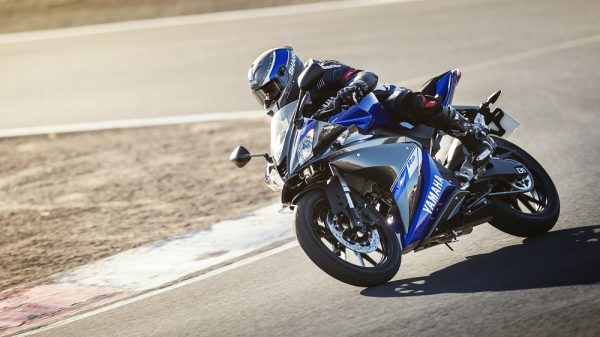 A smaller bike, with the same celebrated “R-series” DNA as the YZF-R15, has been introduced in Europe with updates for the year 2014. The YZF-R125 has been recognized as the undisputed leader in the 125cc supersport segment. The enhancements it now comes with makes the new YZF-R125 even more authentic and consequently so much more desirable.

The 2014 YZF-R125 has been completely redesigned and now comes with a new aggressive front fascia with air intake located between the headlights same as other models in the series R, and more. Besides the advances listed below the new YZF-R125 is also frugal with the fuel reducing the consumption to as much as 11%. 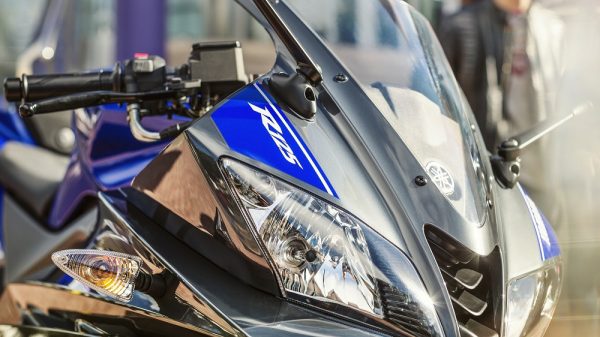 Though we do not see it coming to us anytime in the near future, but we can attribute to it the tag of one of the most loved and eagerly awaited smaller sports motorcycles in the Indian market!