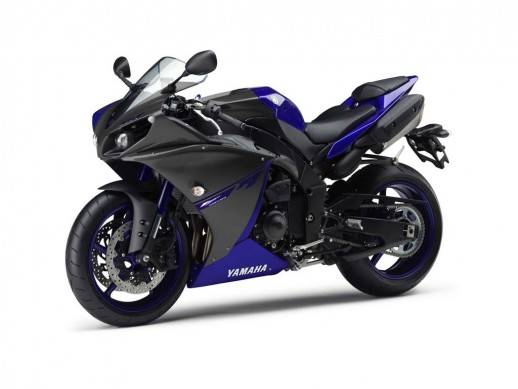 At the MotoGP Championship in Donington Park, Yamaha has unveiled the 2014 version of its M1-inspired Race Blu paint scheme on the 2014 YZF-R1, YZF-R6 and other steeds from its stable.

However, it isn’t clear if the 2014 YZF-R1 and 2014 YZF-R6 received any updates other than the Race Blu scheme. Yamaha hasn’t claimed any change except that of the livery, so it could turn out to be…well…just an an old wine in a new (blue) bottle.

However, some Yamaha fanatics feel that the Race Blu versions are entirely similar to the 2013 Versions of the YZF-R1 and YZF-R6. They say that Yamaha has got the new 2014 versions of the bikes without the attractive paint scheme but a lot of other additions. 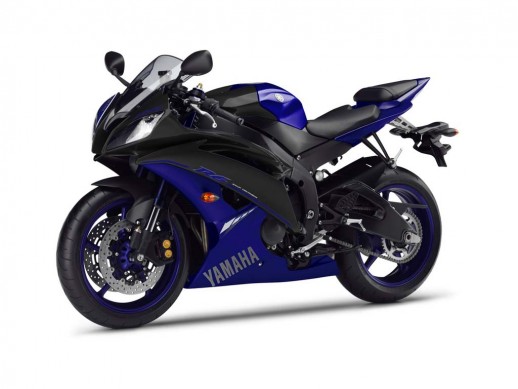 The Yamaha Factory MotoGP team and its YZR-M1 prototype are obviously the clear source of inspiration for this gorgeous Black-Blue combo  (Yes, we like it!). The darker color is probably the base color, with the Yamaha Blue serving as a catchy highlight. The blue has even made its way to certain anodized components like front forks, on certain models.

Unfortunately, there are absolutely no giveaways at this moment on whether these bikes will be available in India or not.

But frankly speaking, isn’t the R6 more jaw-dropping than the R1 😉