When one is talking about the Indian biking scene, one cannot ignore the name – Pulsar. It is one bike which revolutionized the biking market in India. Of course there are some people who don’t prefer Pulsar but there seems to be more fans for Pulsar than any other single bike brand in India. 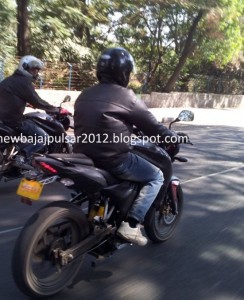 And what else will be more talk-worthy on BikeAdvice than a news about the next generation – 2012 Bajaj Pulsar?

The new line of Pulsars may be launched by the end of this year. The following spy pictures started appearing on the web in the past few days. These Pulsars were supposedly being tested in Pune – that’s where Bajaj manufactures the bikes.

One thing that can be noticed immediately in this pic is that the bikes have monoshock – it’s time they did it, right?

Rumor has it that since Bajaj manufactures KTM duke here in India, Bajaj will be using the KTM’s engine for the Pulsar.

More information about these Pulsars will be posted soon. If you have more info about it please share in the comments… 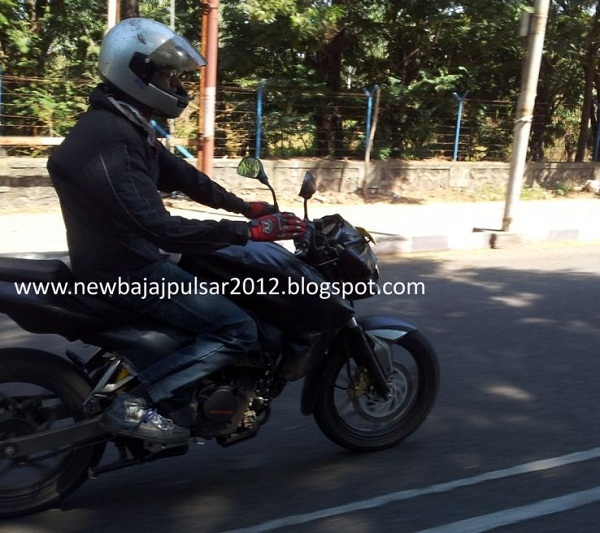