The next generation R15 is sure to rock the Indian market. While many had a doubt on what bike it was when we first published the open image, here we put an end to the speculations and confirm its nether not a R15 nor R25, but the upgraded all new R15. 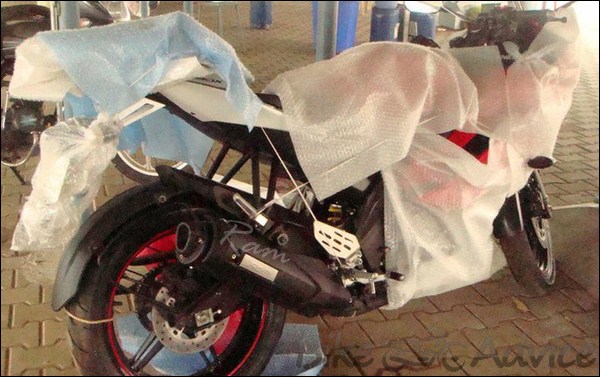 Few teaser images with completely covered body are published in the official R15 page in Facebook. A close observation reveals the small metallic patch along the sexy exhaust with the name R15 written on it.

The rear part of the bike gives it a perfect macho looking sexy bike. There is a big gap between the rear seat and the mud cover on the top of the rear tyre.  The alloys in the wheel are what we published in the first image of it.

Note the two tone co0lour scheme which is depicted in the image. The front half is red in colour and the best part is that the red looks refreshed. The other half is white and looks cool. 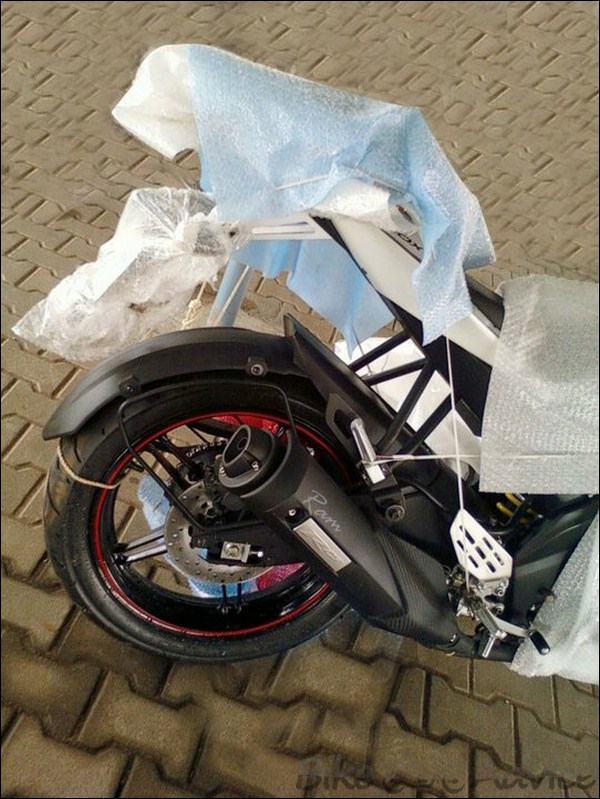 The tyres appear to be a bit fatter than the existing model. But looks can also ditch. The end of the exhaust is trendy with a new shape. The front part of the bike hasn’t seen much change and actually the fact is that it doesn’t need one.

The bike is expected to hit the road by the end of this year. Though, there is not much of details revealed about the engine, we are pretty sure that this bike would produce 22 Ps of power compared with the present 17 Ps. That is what we call a perfect upgrade. 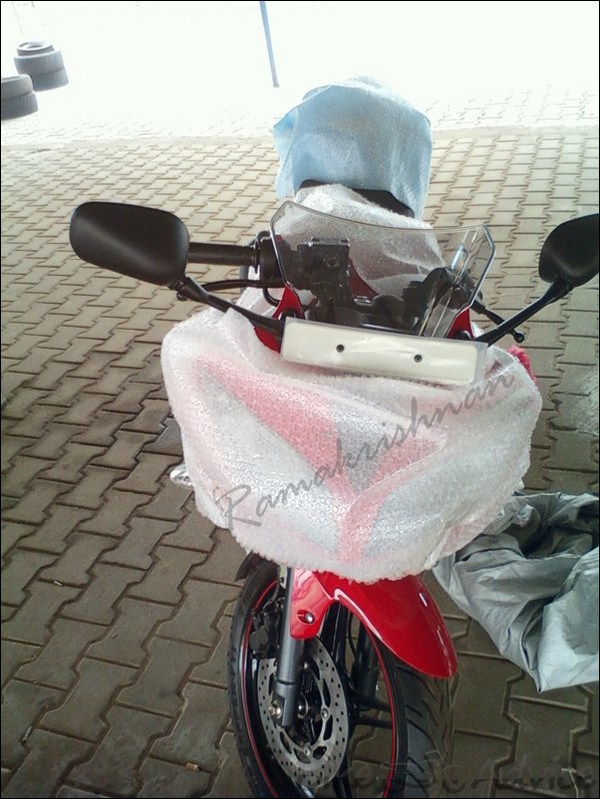 Before ending this write up, I dedicate this post to a reader of ours (Name not disclosed) who had mentioned in one of his comment a month back or so that we post R15 spy images only when we don’t have anything else to publish. These images reveal the fact that these are production ready and can be officially announced very soon. 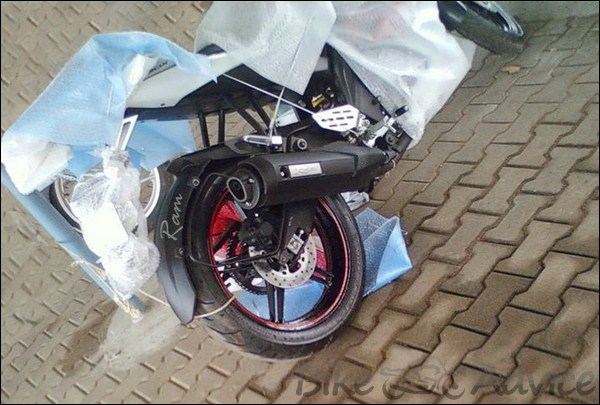 All the images are published here. Take a look at it and comment on the all new 2011 Yamaha YZF R15.