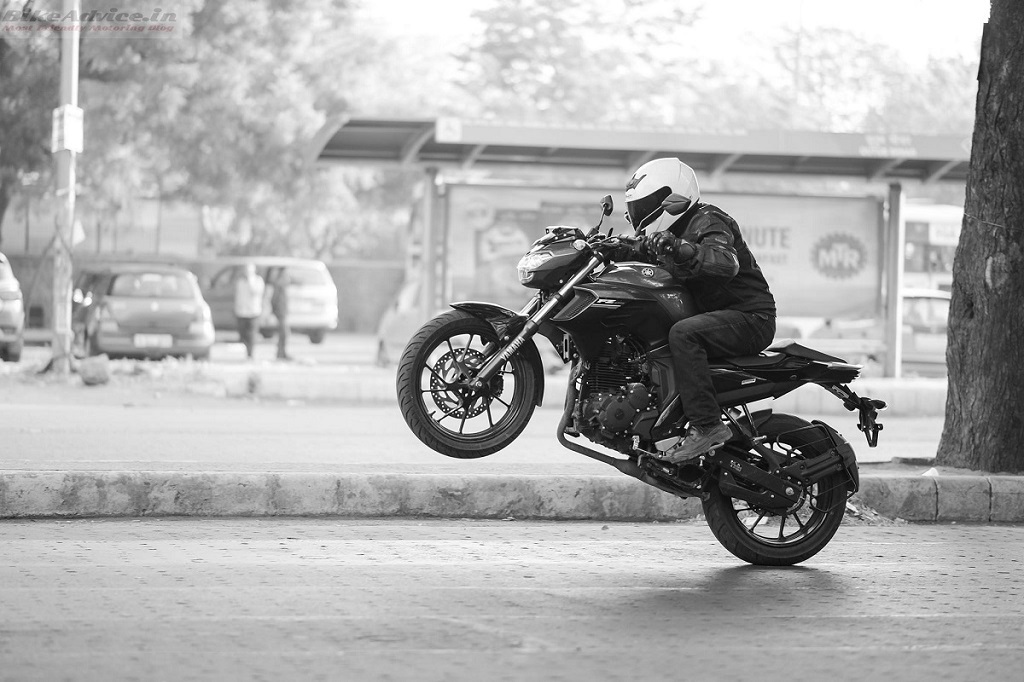 2-Wheeler Sales January 2020 – The top six makers are fighting in groups of two! But overall a very bad month as each and every maker suffered decline!

Two-wheeler sales have been on a continuous upward trajectory in this decade. Sales have grown from about 11.77 million units in 2010/11 to 21.18 million in 2018/19. But this year could become an exception as the complete auto industry is in a big turmoil – partly because of the frequent government regulations apart from the overall gloomy buying atmosphere.

Two-wheeler manufacturers continued the downward slide in January as sales fell in the first month of this year as well. Here is how it stood…

As you can see, not a single manufacturer has shown positive numbers as compared to January 2019. Here are a few quick pointers about Jan 2020’s sales…

Here is a bonus… sales of few of the premium makers which are a part of SIAM.